Here are 10 famous men…some more then others, but to their kids their just dad.

Daddy Yankee: Puerto Rican reggaeton artist Ramón Luis Ayala Rodríguez is a hot father of 3. He had his first daughter when he was only 17 years old. 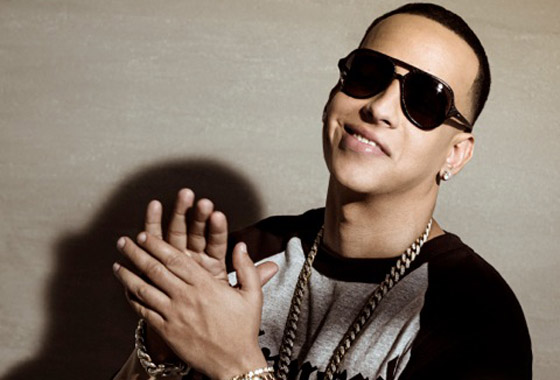 Carmelo Anthony: Born to a Puerto Rican father and African American mother this professional basketball player from Brooklyn is a proud father of son Kiyan Carmelo. 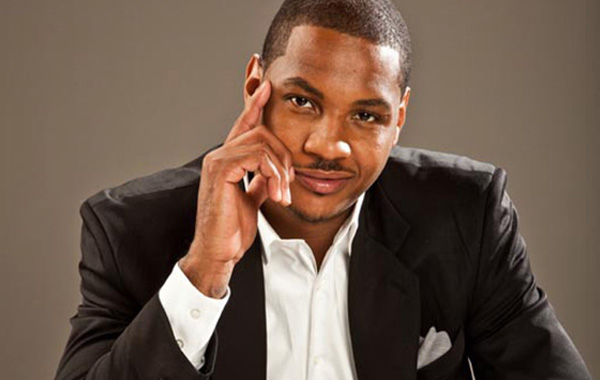 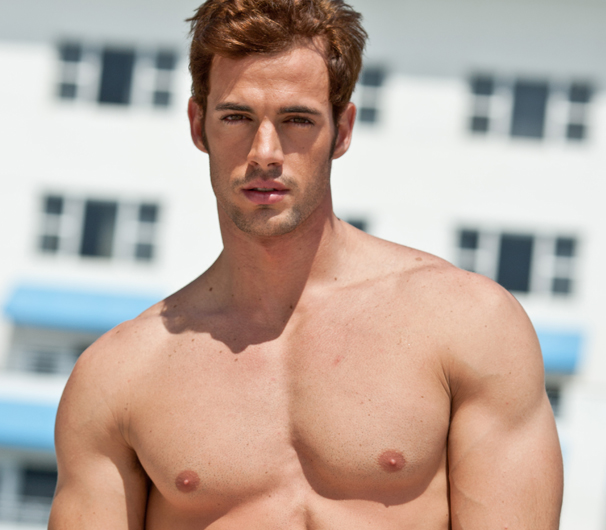 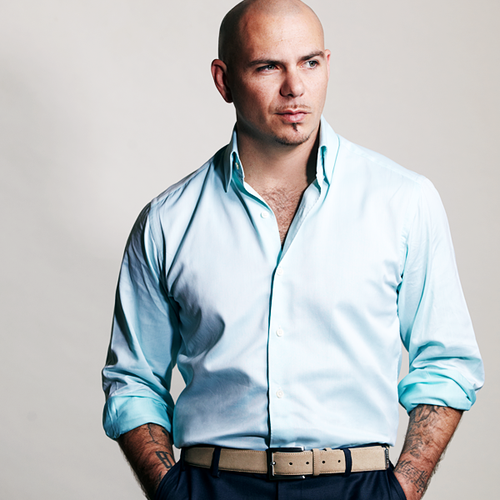 Ricky Martin: Puerto Rican pop star and father of twin boys, Matteo and Valentino who were born by a surrogate mother. 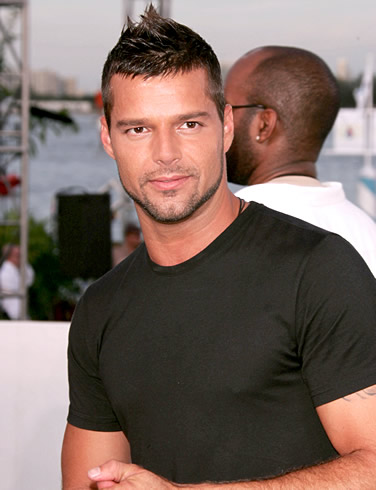 Henry Santos: Dominican singer and our June cover model is the proud dad to a son.

Romeo Santos: Born to a Dominican father and a Puerto Rican mother, Bronx native is a singer, composer and one super sexy father of 1.

Victor Cruz: Born to an African American firefighter (who died on 2007 fighting a fire) and Puerto Rican mother is a charismatic professional football player and father to a lovely daughter. 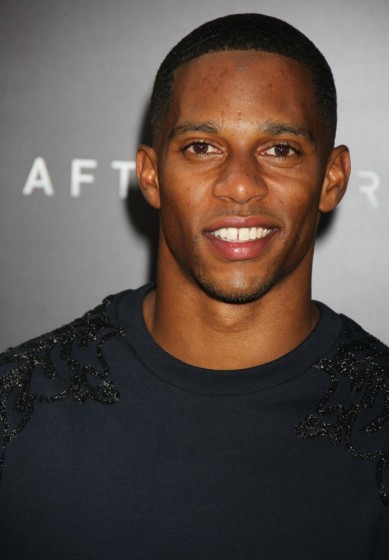 How Much Will Jennifer Lopez and Shakira Earn for Performing at the Super Halftime Show?
My Aventura Story
Translate »
%d bloggers like this: