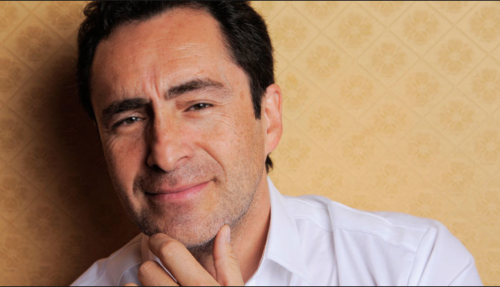 Mexican actor Demian Bichir, 52, will join the cast of “Alien Covenant” which is in pre-production. Last year he played Bob “The Mexican” in Quentin Tarantino‘s neo-Western, “The Hateful Eight.” In 2014, he received an ALMA nomination for Favorite Movie Actor in a Supporting Role for “Savages” (2012) as the top-ranking member of a drug cartel in Mexico. Bichir most acclaimed role is as Carlos Galindo in “A Better Life.” In that film, he plays a Mexican gardener struggling to make ends meet and connect with his troubled American-raised son. “Alien Covenant” will be released in 2017.