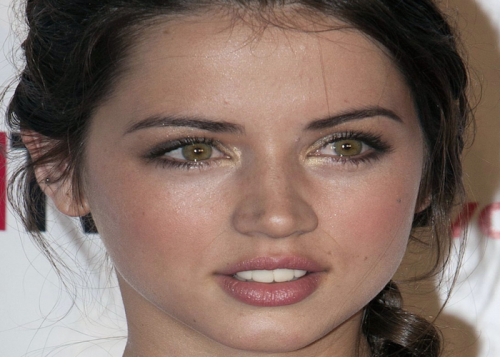 War Dogs will be out on Blu-ray and DVDs on Nov. 22 and will be available to stream on Amazon and other platforms on Nov. 11, 2016.