Benjamin “Yellow Benjy” Melendez died of natural causes a few days ago. Although the word was that he had kidney failure and had been waiting for a kidney transplant. His condition had gotten much worse over the last couple of years. His wife said, he fell and cut his arm badly. He was then rushed to the hospital, however given the complications of his kidney failure, he did not make it.

Melendez, who is also celebrated for negotiating a gang truce between Harlem and the Bronx in 1971, is the subject of Rubble Kings, the 2015 documentary that centers the era of gang violence and drug epidemic in 1970s New York City. Melendez leadership in brokering gang related peace was an historic moment in NYC street history.

“Benjy  went from street gang leader to social activist and inspired everyone around him. He stood as a social activist, a musician, and a friend to many in the 1970s South Bronx — what was then the worst urban area in the United States.” 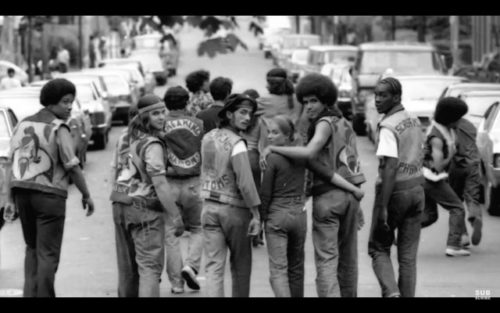