In 1844 Juan Pablo Duarte led the Dominicans to victory and he would be proud to see us become historical members in medicine, sports, media, fashion, music, politics and the list goes on. Here are just a few of my paisano.

Dr. Juan Manuel Taveras Rodríguez from Moca, Dominican Republic is regarded as the father of the medical specialty of neuroradiology. He co-authored the first textbook of this specialty and founded both the American Society of Neuroradiology and its journal.

Juan Marichal born in the small farming village of Laguna Verde, Dominican Republic was the first Dominican inducted into the Baseball Hall of Fame in 1983.

Junot Díaz is the first Dominican American to win the Pulitzer Prize for fiction in 2008.

Al Horford born in Puerto Plata is a professional basketball player who currently plays for the Atlanta Hawks and married to 2003 Miss Universe Amelia Vega.

Oscar De La Renta was born in Santo Domingo, Dominican Republic and is one of the most famous designer of our times. He became internationally known when he dressed Jacqueline Kennedy in the 1960s.

Arlenis Sosa Peña is a Dominican super model. She is the current spokesmodel for Lancôme. 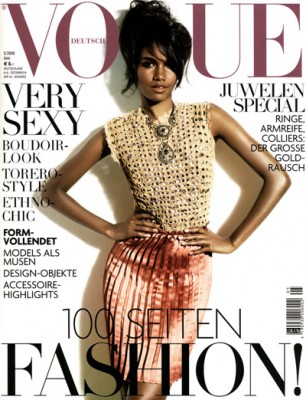 Juan Luis Guerra is a singer, songwriter and producer who has sold over 30 million records and won 15 Latin Grammy Awards, two Grammy Awards, and two Latin Billboard Music Awards and the list continues to grow.

The boss Juan Guillen is the founder, publisher & CEO of LatinTRENDS, formerly Dominican Times and DTM.