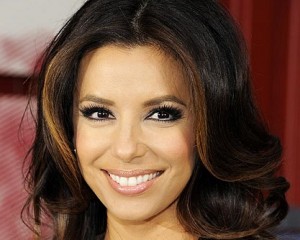 Actress, philanthropist, entrepreneur and L’Oreal model Eva Longoria has recently recorded the voice of a new character who will appear on Fox’s The Simpsons next season.

“I play Isabel, a new student who is finally Lisa’s intellectual equal,” Longoria told TV Guide. “They become fast friends, and then things take a left turn when they realize they have different political views. This is a big stretch for me not only because it’s voice work, which I rarely do, but also [because] I’m playing a Republican and I’m obviously a Democrat.”

The Simpsons returns later this year for its 25th season, making it the longest-running sitcom in American TV history.