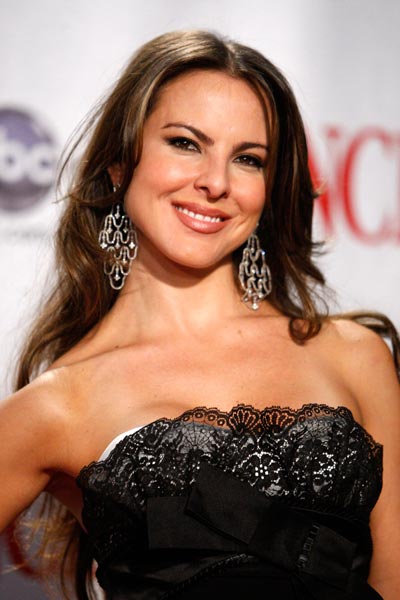 Mexican actress Kate del Castillo has stirred up the media with a letter she wrote in which she slams the Mexican government and, in a form, compliments billionaire drug lord Joaquin “El Chapo” Guzman.
The star reportedly wrote that Guzman was more credible than “governments that hide truths from me, even when they are painful ones.” Perhaps Castillo’s views toward drug trafficking have been influenced by her recent acting roles. The actress starred as a drug trafficking queen in the hit Telemundo production “La Reina del Sur”. She also plays the role of Pilar in the hit television series “Weeds”, a show about a widowed mother who begins to sell marijuana and engages in other illegal activities in order to support her family.
In the letter, Castillo went on to directly address Guzman directly, writing, “Wouldn’t it be really cool if you started trafficking for the good….traffic with corrupt politicians, not women and children who end up as slaves…Go for it, sir. You would be the hero of heroes.”
The actress’ letter was released in light of the US authorities’ declaration that Guzman was the world’s most powerful drug trafficker. Although the star has received a lot of negative feedback from various Mexican media sources, other stars support her daring. It is reported singer Ricky Martin praised Castillo.
Perhaps Guzman will carry out the actress’ suggestions.