The MEZCLA awards will be presented to those who have demonstrated a commitment to empowering the Latino community.The honorees are: Olga Merediz, the Tony-nominated actress for the Broadway musical “In The Heights” who currently stars in the new George Lopez sitcom “Saint George”; Carlos Vassallo, who has single-handedly provided hundreds of Latino professionals with a networking space through Latinvision Media Inc., the company he founded which organizes conferences about the Latino marketplace; and the team at FoxNewsLatino.com, a pioneer news site that underscored the importance of Latino news before many other networks caught on. It is a leading source of information for the Latino community.

Others like Chelsea Clinton, Carolina Herrera, Miguel Bose and Marc Jacobs have all used their power to back the mission of AID FOR AIDS. 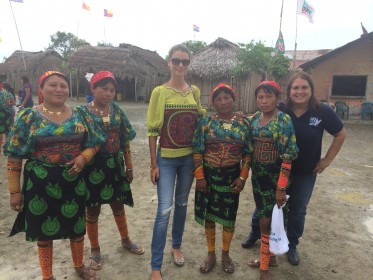 This summer the non-profit AID FOR AIDS (AFA) is preparing to go where no other Latino organization has ever gone before. AFA’s annual My Hero Gala will be the first organized by a Latino group at The Temple of Dendur in the Metropolitan Museum of Art. That’s the renowned Egyptian temple that was built around 15 BC and the same space that recently hosted the ribbon-cutting of the Anna Wintour Costume Center.

AFA Founder and Executive Director Jesus Aguais and Maury Eugenia Maury who has been the president of the AID FOR AIDS board since 2003 have witnessed their colossal effort make this non-profit the world’s largest HIV medicine redistribution program—collecting perfectly good medication that was being discarded and ensuring that it reaches those in need. In the last 18 years, AFA has redistributed almost $110 million of life-saving medication—absolutely free—to more than 18,000 people worldwide. And although AFA has a global focus, the organization has concentrated on Latin America and the Caribbean, regions that remain largely overlooked in the fight against HIV.

This summer in addition to Maria Eugenia Maury, the 2014 My Hero Gala co-chairs Graciela Dauhajre, Angélica Fuentes Téllez, and Alejandro Santo Domingo are determined to continue raising money to fight for better healthcare and against the stigma that people living with HIV/AIDS still endure. In the case of Ms. Fuentes Téllez that means personally financing the gala at the Met which takes place on October 30.

The truth is that here in the US we live during a period of great breakthroughs in HIV treatment. HIV has become another treatable chronic illness like diabetes or high blood pressure. But throughout Latin America HIV is still potentially lethal. For example while fewer than 200 babies with HIV are born each year in the United States due to advances that stop mother to child transmission, the numbers are still unnecessarily high in many parts of the Caribbean, and South and Central America.

This summer AFA is indeed preparing to go where no other Latino organization has ever gone before. But it will go way beyond the essential gala at The Temple of Dendur. AID FOR AIDS will continue to go to small towns and big cities throughout Latin America and the world to combat the great tragedy which is that millions can still die from a treatable virus.

About AID FOR AIDS: AFA manages the world’s largest HIV medicine redistribution program—collecting good medication that was being discarded and ensuring it reaches those in need. AFA has redistributed almost $110 million of life-saving medicine—absolutely free—to more than 18,000 people, mostly in Latin America. AFA also provides health and education services to immigrants in New York with HIV. For more about AID FOR AIDS go to www.aidforaids.org

About LatinTRENDS: LatinTRENDS is a multi-platform media company that connects with the aspirational Spanish-dominant and acculturated Hispanic Community. It connects with its audience via print magazine, e-Newsletter, website, events, and geo-targeted marketing. For more on LatinTRENDS go to www.latintrends.com 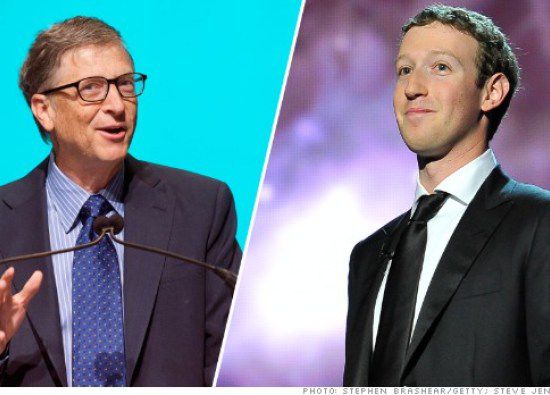 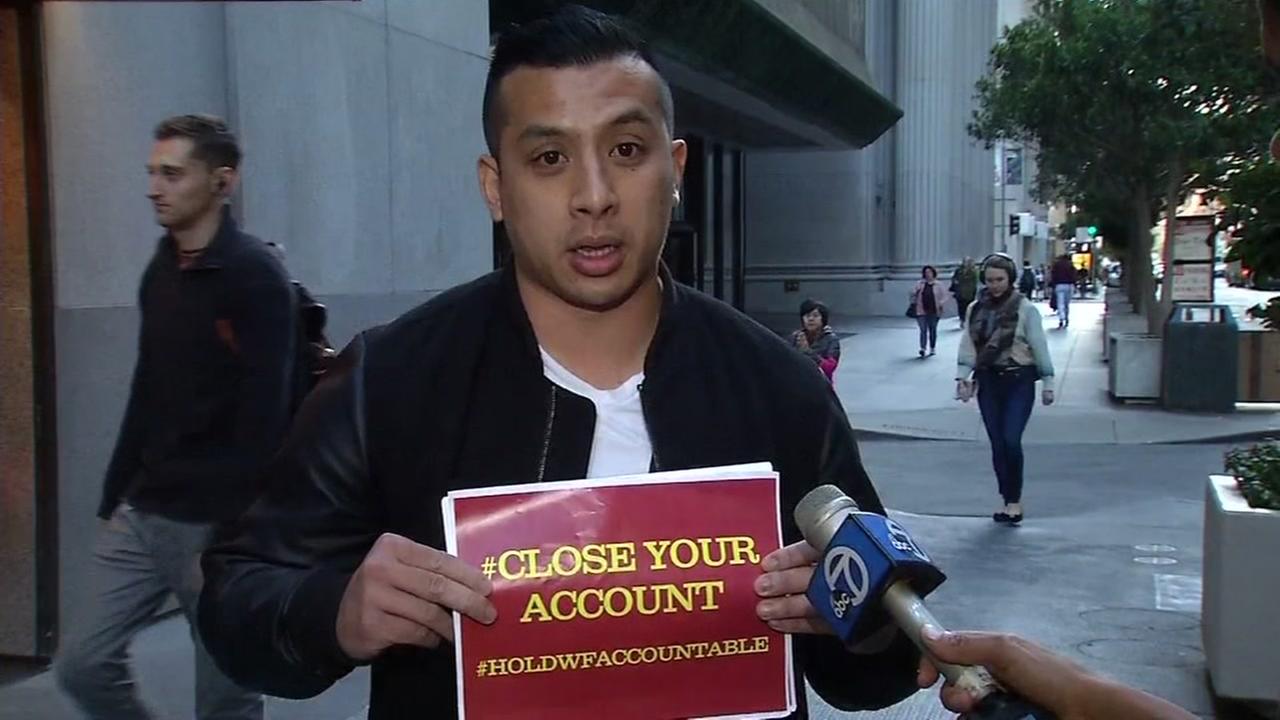 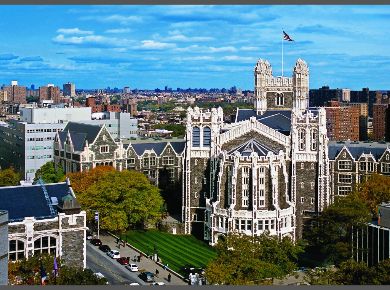