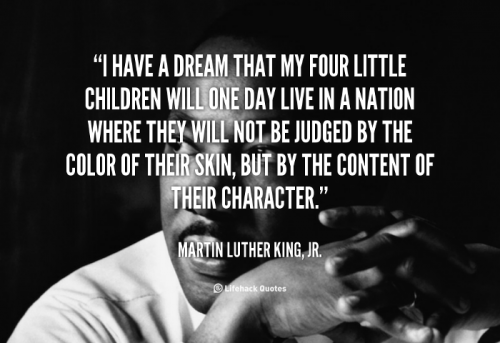 With the current political and social climate, it may seem as if things would worsen for people of color, and other minorities, under a Trump administration. Even with his campaign promise to “make America great again” by building a wall on Mexico’s dime, accusing Mexico of “not sending their best” in terms of immigration, along with other verbal attacks on minorities, let us not forget the contributions made by blacks, Latinos, Asians, etc., that make America already great. Believe it or not, the first Hispanic to serve on Capitol Hill was back in 1822! Here are a few people who were the first of their ethnicity in their positions:

Other men and women of color have made political and social strides throughout American history, such as Dr. Martin Luther King, Jr., Richard & Mildred Loving, the Black Panthers and the Young Lords. They took a stand for their people when social inequality and injustice abounded, even though our constitution guarantees “life, liberty and the pursuit of happiness” for ALL Americans. 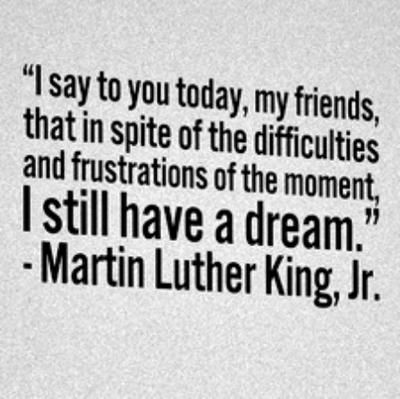 Let the results of the 2016 election encourage you to be politically engaged, if you weren’t already. This doesn’t necessarily mean run for office, but at least know who your congress & senate representatives are and what they’re all about.

In the 54 years since Dr. King’s speech, has his dream come true? It can be argued that it hasn’t completely but you can take a listen to his speech and draw a conclusion.