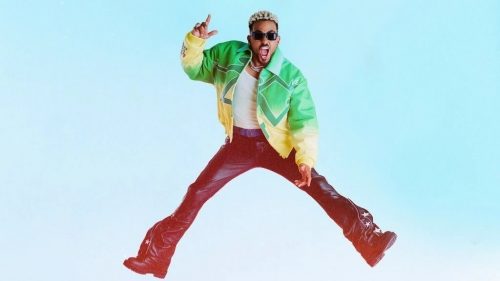 Reggaeton superstar Ozuna has solidified himself in the music industry by achieving legendary status. He has earned several Guinness World Records, such as, the most Billboard Latin Music Award wins (11) in a single year and he is also the artist with the most videos (7 ) to reach 1 billion YouTube views.

Ozuna has many back to back hits, such as  “Dile Que Tu Me Quieres”, Taki Taki,  “La Modelo” (colab with cardi B”), “El Farsante” (colab with Romeo Santos), “Criminal” (colab with Natti Natasha), and many more.

Ozuna recently announced his world tour with this epic promo video, which seemingly has an expensive production cost, check it out!

The 24-date “OzuTochi Tour” kicks off at Brooklyn’s Barclays Center on September 30th. Much of the itinerary is centered in Texas and California with a total of 13 shows taking place between the two states. As of now, the US portion of the world tour is set to conclude in Miami on December 9th. Check out the full schedule.

Andy Garcia and Gloria Estefan to Co-star in ‘Father of The Bride’ Remake
Daddy Yankee & Natti Natasha’s Manager Raphy Pina Sentenced to 41 Months in Prison
Translate »
%d bloggers like this: