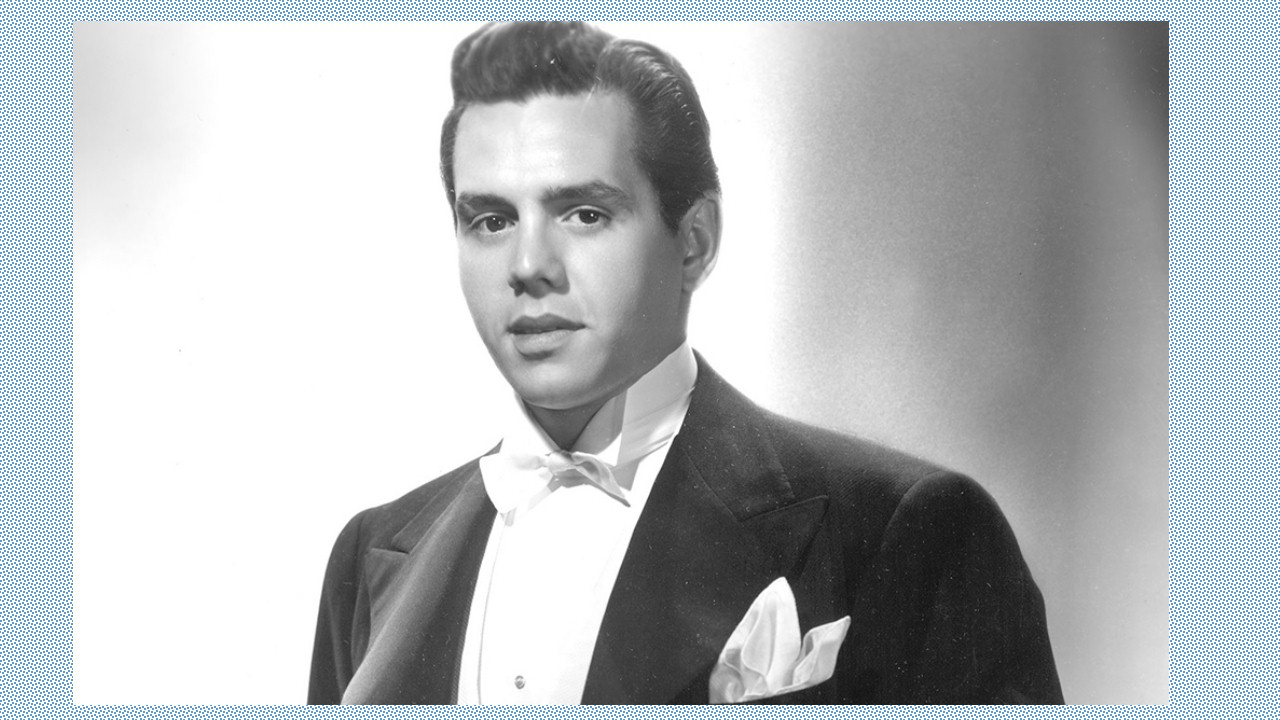 The late Desi Arnaz (1917-1986) would have been 100 years old this year.  Everyone knows him as I Love Lucy’s (which debuted in 1951) Ricky Ricardo, but in addition to that, Desi made some really good music which played a role in the growth and popularity of Latino culture in America. His songs whether he sang them in a real club or Lucy’s fictional Babalu night club were contagious.

Arnaz hailed from a Cuban family that possessed wealth and power—but it was a riches to rags story early on. His father was mayor of Santiago de Cuba and served in the Cuban House of Representatives. However, the Cuban Revolution of 1933 changed all that. After the family’s property was confiscated and Arnaz’s father served six months in prison, a teenaged Arnaz and family fled to Miami.

Desi Arnaz and Lucille Ball were not only huge TV stars, they were two of the savviest and most innovative entrepreneurs in Hollywood because they laid the groundwork for the multibillion-dollar television syndication industry and they introduced many of the production techniques that would become standard television practice and almost single-handedly made Hollywood the television capital of the world.

When the couple met in 1940 on the set of the musical “Too Many Girls.” It was a classic case of love at first sight, they married that same year. The first decade of their lives together was a rocky one.  While Ball made pictures in Hollywood and gained fame as the star of the radio show “My Favorite Husband,” Arnaz spent almost all of his time on the road touring with his band. His womanizing and excessive drinking, prompted Ball to file for divorce in 1944, but they worked on their relationship and stayed together. They vowed to find more opportunities to work together. Their break came in 1950, when CBS approached Ball about moving “My Favorite Husband” to television. Seeing it as a chance to finally work with her real-life spouse, Ball asked the network to cast Arnaz in the role of her husband.

The network executives did not want to cast Arnez, fearing viewers would have difficulty accepting the Cuban Arnaz as the husband of the all-American redhead. To prove that they could make the sitcom work, Arnaz and Ball formed Desilu Productions (the very first independent television production company) and used $5,000 of their own money and produce the pilot for “I Love Lucy.” In doing so, Arnaz and Ball made themselves their own bosses, providing their product to CBS rather than working directly for the network or a sponsor, which was then the common practice in television, they were trendsetters, this is the move that made Oprah, the highest earning TV personality of our times, but it was Arnez and Ball that introduced this way of thinking in Hollywood.

“I Love Lucy,” which was voted “Best TV Show of All Time” in a 2012 survey by ABC News and People magazine.

In 1950, Arnaz and Lucille Ball, then his wife, established Desilu Studios to develop a television project for CBS which would eventually become I Love Lucy. The couple held the majority stake in the company from its inception until 1962, when Arnaz sold his share of the business to Ball. By 1967, Desilu was the No. 1 independent television production company in the U.S. Ball ended up selling Desilu in 1967 to Gulf+Western, and the studio was renamed Paramount Television.

Along with cinematographer Karl Freund, Arnaz is credited with pioneering the multiple-camera production technique. I Love Lucy was trailblazing in its use of three concurrently filming cameras, multiple sets and a live studio audience. It also was one of the first television programs to be shot on 35-mm film, rather than broadcast live to local markets and later disseminated via low-quality kinescope recordings.

Although network and sponsor executives balked at the extravagance of shooting a television series on high-quality film, Arnaz and Ball insisted, offering to pick up the tab for the extra expense under the condition that Desilu retain the majority of ownership of the I Love Lucy film rights. Arnaz’s unprecedented arrangement is widely considered one of the shrewdest moments of foresight in television history, with Desilu eventually reaping profits from all reruns of the series.

Despite having had a turbulent marriage that ended in divorced in 1960, Arnaz and Lucile Ball remained friends and grew close again towards the end of his life. In fact, Ball telephoned Arnaz just two days before he succumbed to lung cancer at the age of 69 in 1986. The date of the phone call coincided with what would have been their 46th wedding anniversary.

Throwback: Evelyn Lozada Graces April cover of LatinTRENDS
What You Didn’t Know about Charytin
Translate »
%d bloggers like this: