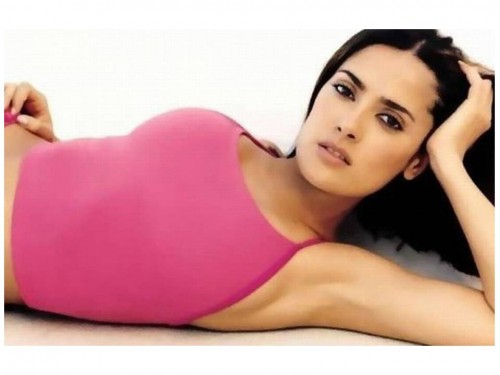 Speaking at a previous Cannes panel on gender equality , Salma Hayek was vocal on sexism in Hollywood. She said it won’t end until the film industry recognizes “how economically powerful women are”

Hayek argued that male actors get all the credit when a movie does well financially, noting that male leads often are granted the power to veto actresses set to appear alongside them. Discussing her own experience, she said that she’s seen her characters’ lines get “dumbed down” so as not to upstage male actors.

Actor-Impersonator Paolo Ballesteros Transforms into Beyoncé
How Much Will Jennifer Lopez and Shakira Earn for Performing at the Super Halftime Show?
Translate »