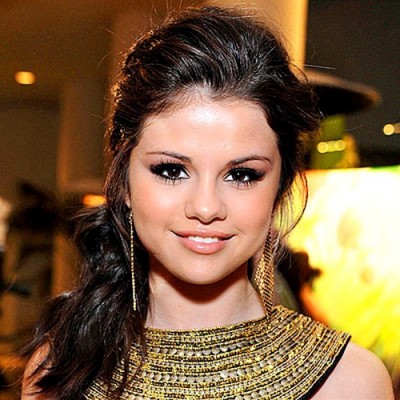 Selena Gomez has expressed interest in dating older men, however she feels that older men may not feel the same due to her very young appearance.

In a recent interview, Gomez revealed that while she would be interested in dating men who are older she feels that the feeling may not be mutual because she still looks like a teenager.

“I feel like I look 16 sometimes, which is a bummer because I would love to date older guys,” the 23-year-old singer/actress revealed.

When it comes to her youthful appearance, the former Disney Channel star has made critical remarks about her teenage appearance. Back in October, while appearing on Bravo’s Watch What Happens Live Gomez made a similar comment to host Andy Cohen when asked if she was dating a fellow celebrity.

“Now I know I look 16, but I’m 24,” Gomez told Cohen after he asked if she were romantic tied with David & Victoria Beckham’s 16-year-old son Brooklyn Beckham.

Age in years or appearance aside, in the interview Gomez also revealed that dating and meeting new guys in-general is particularly hard for her because her life has been a source of entertainment gossip which makes dating quite hard.

It’s hard, and I’m weirded out by the idea that a guy has Googled me before we meet, and that has happened,” Gomez describes, “I never intended for my life to become a tabloid story.”