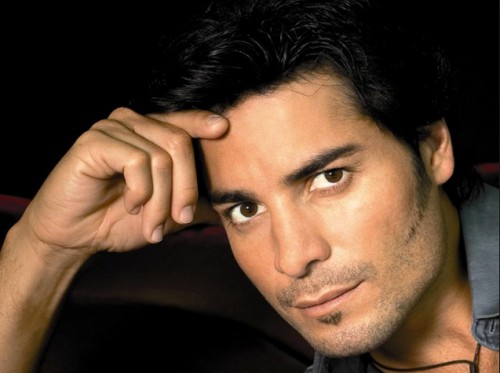 Latin pop superstar Chayanne was born Elmer Figueroa Arce on June 28, 1968 in Puerto Rico. He is the middle child out of five children from his sales manager father Quintino Figueroa and teacher mother Luz Arce.

Before the singer, actor and composer hit it big time, he was simply a 10-year-old kid that wanted to be a part of the biggest boy band in Puerto Rico, “Menudo.” Instead, the charismatic kid from San Lorenzo faced disappointment early in his career towards stardom because of his youth.

Rather than give up on his dreams, Chayanne auditioned with his big sister Clara to join the rival Puerto Rican boy band “Los Chicos.” His sister didn’t make the cut, but he was able to live out his dreams.

Los Chicos did not succeed in becoming as popular as Menudo, but the boy band did give that group a run for its money by racking up several #4 top hits and having a stronger fan base in such countries as Guatemala, Costa Rica, El Salvador, Nicaragua and Panamá. Fans adored Los Chicos so much that the members had to sometimes leave the stage because of too many admirers reaching out for them.

Five albums later, Chayanne became weary of the way the group was mismanaged and felt he was growing out of that boy band phase and left Los Chicos in 1983. As the standout of the group because of his vocal prowess, dancing ability and charm, he was able to make a smooth transition as a solo artist.

His first two albums, “Chayanne is me Nombre” and “Sangre Latina”, under the label RCA Ariola, made him a slightly bigger star in Central America, but once he switched to Sony Music, Chayanne went on to become an international superstar.

With the new music label, he had such hits such as “Peligro de Amor” and the Grammy nominated “Fiesta en America” under his first self-titled album. Singing upbeat dance songs and ballads helped secure his spot as a well-rounded performer to a global audience and would become his signature musical style.

By 1989, Chayanne starred in the first Spanish-language national commercial for Pepsi during the Grammys telecast.

His sixth album “Provocame” (1992) garnered him the signature song of the same name. His second Grammy nomination would come in 1998 for the album “Atado a Tu Amor.”

Throughout the 2000s he would release six more albums, and each had at least one or more hit songs that would reach or take the top spot on the Latin charts.

Chayanne’s artistry extended into television and films. He has starred in multiple soap operas and made a guest appearance in “Ally McBeal.” In the 1980s he was in the comedy series “Generaciones” and in 1998 he made his silver screen debut in “Dance With Me” opposite Vanessa Williams. In 2008, he starred in “Gabriel: Amor Inmortal.”

Despite all the money and the fame, one of his greatest accomplishments is his charity work. After his mom lost her battle to cancer in 2004, Chayanne became and advocate for several cancer charities and joined the National Celebrity Cabinet f0r the American Red Cross. He frequently participates in golf tournaments to help raise money for cancer treatment and research. He also tries to raise awareness for AIDS & HIV, children, disaster relief, human rghts, hunger and poverty globally.

His life has remained relatively quiet making appearances and performing in various venues across the world until in 2009 when he released “Me Enamoré de Tí” which served as the single for the popular 2009 soap Corazon Salvaje. In 2010, he also released another single No Hay Imposibles and “Tú respiración” in 2015 which was to become another theme song for the show Lo Imperdornable. 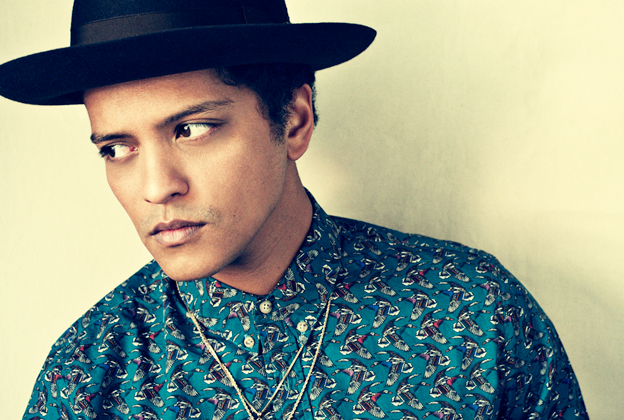