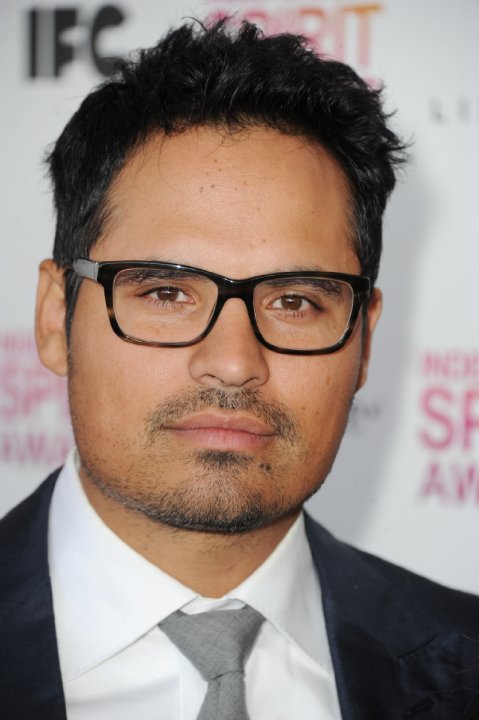 Michael Pena, who is currently in American Hustle and FX’s new animated comedy “Chozen,” has been offered a role in Ant-Man, Marvel’s upcoming film. Pena has had recent roles in Gangster Squad, Battle Los Angeles, and End of Watch.

Paul Rudd has been cast as the titular role of Ant-Man and Michael Douglas has been confirmed to play the role of Dr. Han Pym.

The film, directed by Edgar Wright, is slated to hit theaters in the summer of 2015.