Why Danny “The Miracle Man” Jacobs is My Favorite Boxer

Why Danny “The Miracle Man” Jacobs is My Favorite Boxer

Danny Jacobs is not only a world class, world champion fighter. He is a student of the sport of boxing AKA-“the sweet science”. He is not only a gifted and talented boxer, he is a gentleman in and out of the ring. Born and raised in the mean streets of Brownsville Brooklyn, Danny started and honed his skills at the legendary “Starret City Boxing Gym” in Brooklyn.

Danny (born February 3, 1987)  held the WBA  middleweight title from 2014 to 2017. Nicknamed the “Miracle Man,” Jacobs’ career was almost cut short in 2011 due to osteosarcoma, a rare form of bone cancer. He went on to make a full recovery after spending 19 months out of the sport, all this after all doctors told him he will never be able to box again and maybe even not walk again, hence, the name :The Miracle Man”, he is a true miracle. But, he is much more than that, he is a true inspiration, for not only current cancer patients, but all people that are suffering from different  Disease  and health ailmets. He is also an inspiration, to everyone, that is lucky enough to not have health problems or Diseasees , but live life as if they did, by being depressed, unhappy and with no hope.

Danny is a man that we can all look to and say – “look at what this man has accomplished, even as he was going through it all, he always smiled – people should say; I thought I had problems, I have no problems, I am blessed and will use Danny and his story as an inspiration and a reminder that all things are possible, it depends on me – if it’s to be its up to me”

His professional record is 32 wins, 2 losses and yeah, he can punch, he has 29 knockouts. In his last fight, he fought the terror of boxing, a knock-out machine, the outstanding and gifted boxer Gennady “GGG” Golovkin, the fight was full of action, guts and determination, both fighters fought their hearts out on pay-per-view, at the end the judges gave the decision to GGG, many boxing experts thought that Jacobs won, Jacobs not only gave GGG a real fight, he was the only man in GGG’s last 23 outings that he was not able to knockout.

This Saturday, November 11th, Danny fights the tough and tested Cuban-American from Milwaukee, Luis Arias who is undefeated 19-0 on HBO at 10:PM.

Win, lose or draw, Danny will always be my favorite fighter, because of the boxer and the man that he is inside and outside of the ring. 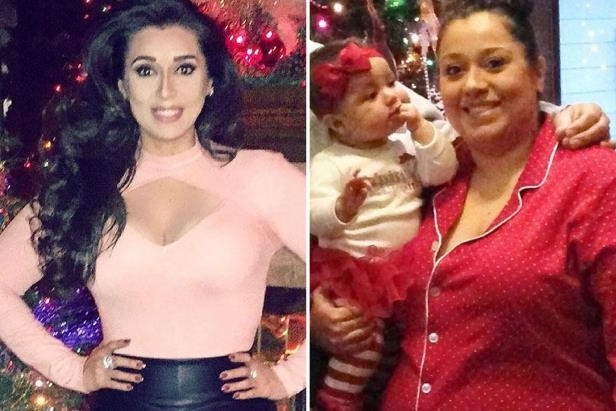 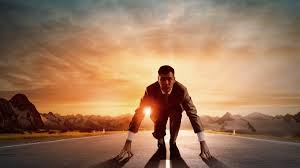 What is your “Net Worth”?!
Lessons learned and shared from dreamers ventures, an event empowering Latino and minority entrepreneurs at Google headquarters
Translate »