5 Music Videos That Will Make Your Wanderlust Even Worse

5 Music Videos That Will Make Your Wanderlust Even Worse

A music video serves as a representation of a song. Sometimes it depicts a love story, other times a breakup, or the consequences of one. Regardless of the story being told, it’s often the fashion and setting we’re most intrigued by. And for some videos, such as the ones featured below, artists opt for exotic locations, making us feel like we’ve traveled there, too.

1. Ne-Yo’s “Can We Chill” is a sung invitation to the woman he can’t seem to get enough of. This video takes place in Santo Domingo, Dominican Republic, and makes it inevitable to daydream of a warm getaway. 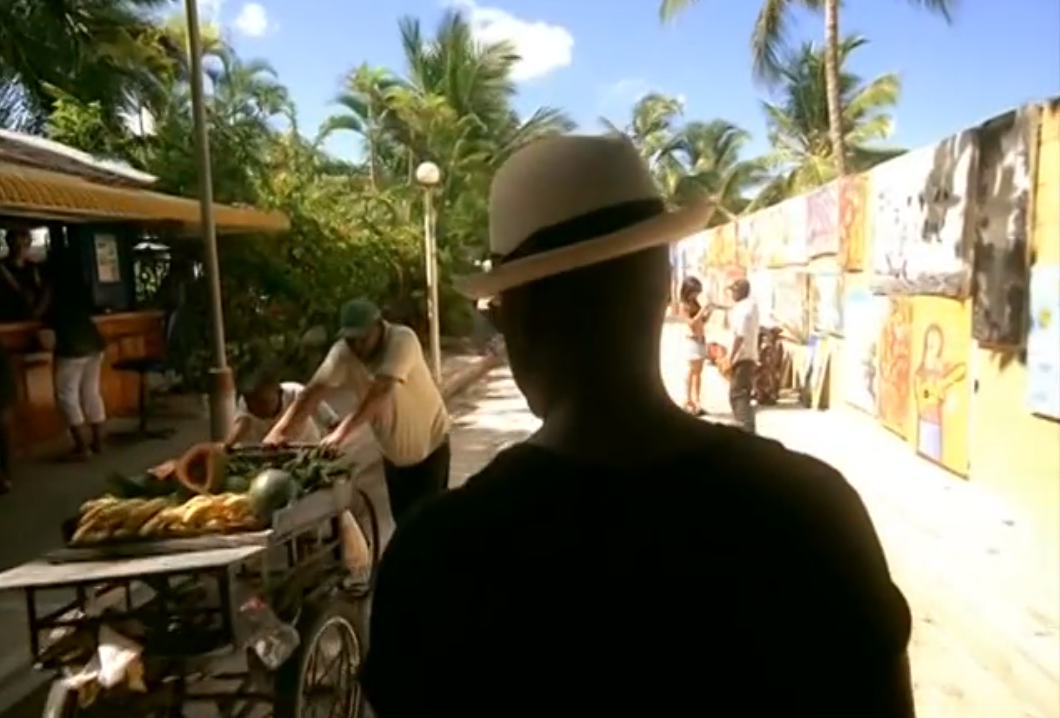 2. Guatemalan singers-songwriters Ricardo Arjona and Gaby Moreno teamed up for the beautiful duet, “Fuiste Tú,” in which they highlight the competitive nature of a dysfunctional relationship and the back-and-forth blaming that ensues after the breakup. Set in Guatemala, the video features tropical areas, such as Antigua, Río Dulce, and the Tikal Ruins.

3. Shakira’s crazy in love with her man, and isn’t afraid to show it – at least that’s what the single, “Loca” featuring Dizzee Rascal is about. Shakira turns the beautiful streets of Barcelona, Spain into her playground.

4. Dynamic duo Wisin y Yandel teamed up with their paisan, Jennifer Lopez for “Follow The Leader,” an energetic tune aimed to motivate. Alcapulco, Mexico was the perfect location for a video as uplifting as one would expect from such an outstanding collaboration.

5. Don Omar’s Taboo, produced by A and X, was the summer anthem upon its release. Don Omar’s love interest took him for granted, despite their history, and later finds herself regretting her decision. The story is told against two backdrops: the Dominican Republic and Brazil.

Can you think of any other music videos set in beautiful locations?