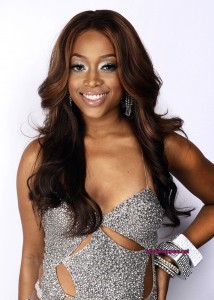 Trina
Katrina Laverne Taylor better known by her stage name Trina is a rapper and model from Miami, Florida. Trina’s father is Dominican and her mother is from the Bahamas. 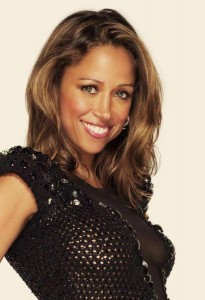 Tatyana Ali
She was the adorable Ashley Banks in the 90s sitcom, The Fresh Prince of Bel-Air and she is half Panamanian. 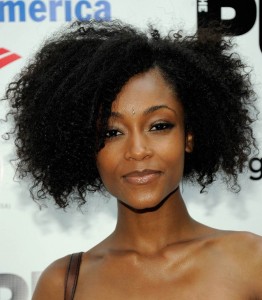 Yaya Dacosta
Best known as the runner-up on the third season of the hit reality competition America’s Next Top Model (2004), Yaya is of Brazilian, West African, and Native American descent. 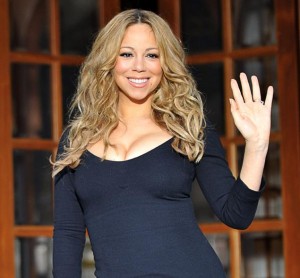 Mariah Carey
The father of Singer, Songwriter, Producer and Actress is African American and Venezuelan. 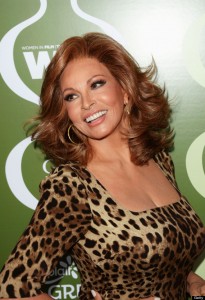 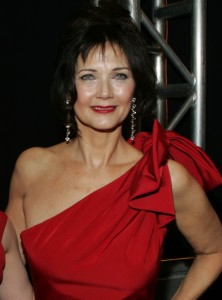 Lynda Carter
Actress, Singer and the official Wonder Woman is Irish and Mexican.

Sofia Vergara’s Business-First Mentality is The Reason Behind Her Success
Polito Vega and His Legacy of 50+ Years in Radio
Translate »
%d bloggers like this: