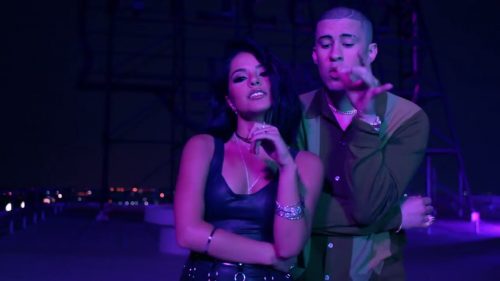 In January Becky G’s “Mayores”, featuring Bad Bunny was certified up to 11x platinum under the RIAA’s Latin Music Program. Twelve days later, it was bumped up to 13x platinum in the United States.

The Latin Music Program, which honors music that is primarily in Spanish, uses an adjusted certification ratio (60K units = platinum).

“Mayores” has thus far peaked at #74 on the Billboard Hot 100. Its popular music video — a key part of its streaming is that the video recently crossed the 1 billion view mark. See it below.

Latin Artist Nominated to this Year’s 60th Annual Grammy Awards
Natti Natasha is Becoming the Most Watched Woman on Youtube-Fast!
Translate »
%d bloggers like this: