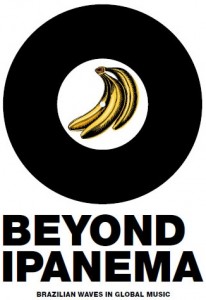 New Yorkers will have one more opportunity of watching the award winning documentary feature Beyond Ipanema – Brazilian Waves in Global Music, which had its world premiere at the 2009 edition of the Museum of Modern Art’s ‘Premiere Brazil’ film series.

After a successful international tour in more than 50 film festivals around the world, that garnered the film prizes such as Best Film Award at the Brazilian Film Festival of Vancouver and Best Documentary Award at the Brazilian Film Festival of Miami, the documentary created by New York-based filmmaker Guto Barra and music producer Béco Dranoff comes home for one special event at the prestigious Walter Reade Theater located in the Lincoln Center campus. The free screening will be followed by a Q&A session with filmmakers Guto Barra and Béco Dranoff, plus special guests to be announced.

Hailed by the Huffington Post as “a brilliant overview of the incursion of Brazilian music worldwide” Beyond Ipanema has been screened in prominent venues such as the Institute of Contemporary Art (ICA) in Boston, Haus der Kulturen der Welt, in Berlin, and the High Museum of Art, in Atlanta. Beyond Ipanema surveys the Brazilian music experience outside of Brazil, through interviews with David Byrne, Devendra Banhart, M.I.A., Os Mutantes, Caetano Veloso, Gilberto Gil, Tom Zé, Seu Jorge, Thievery Corporation, Bebel Gilberto, CSS, Creed Taylor and many others,

The film is a co-production between Beyond Ipanema Films and Gávea Filmes. The Consulate General of Brazil in New York is the official sponsor of a special event which is co-presented as part of Cinema Tropical’s popular Music + Film Series. 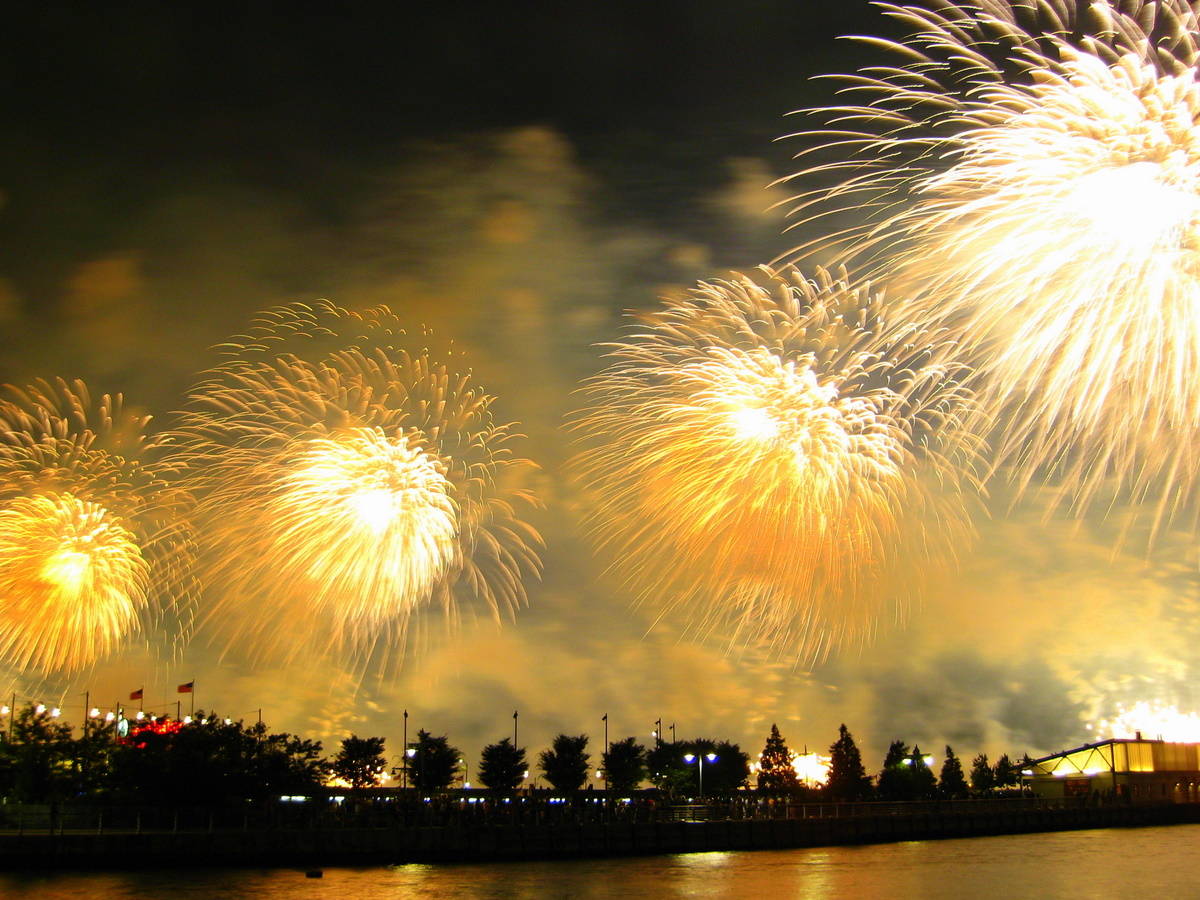 THE HARLEM HELLFIGHTERS ON A LATIN BEAT
EVENT: “Comedy School Dropout” Hosted by Joe Rocha
Translate »
%d bloggers like this: