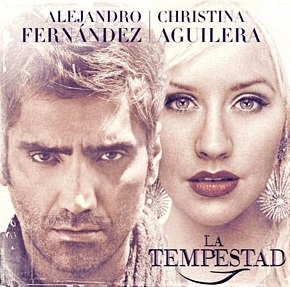 The original version of the song which was recorded by Miguel Gallardo tells the story of a man confessing his love to a woman he has known for a long time before she leaves. Aquilera hasn’t released a Spanish song since 2000 when she released “Mi Reflejo.”

Fernandez said of his collaboration with Aguilera,”It has taken a long time because the good things take time. Christina has an amazing voice, sweet but also very powerful and full of feeling. I am very happy and proud with the result.”

View the video for “Hoy Tengo Ganas De Ti” below.