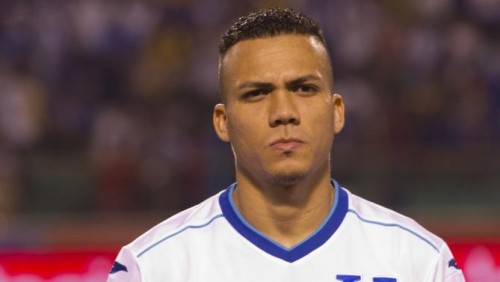 FILE – In this March 5, 2014 file photo, Honduras’ soccer player Arnold Peralta prior to a friendly match against Venezuela in San Pedro Sula, Honduras. Peralta’s father Carlos confirmed his son was killed on Thursday, Dec. 10, 2015 in his hometown of La Ceiba. Honduran authorities say he was shot dead by an unidentified gunman on a motorcycle in a shopping mall parking lot. (AP Photo/Moises Castillo, File)

It is a way of life. When one plays for clubs in South and Central America, you find fans but also you see attached to many teams what can best be described as gangs. Some try to penetrate the inner organizations while others will kidnap family members of players for ransom.

Sometimes, its just a senseless murder in a shopping center. In this case the unfortunate one was Arnold Peralta. The 26 year old midfielder who was currently playing for Olimpia after finishing a stint with Glasgow Rangers in Scotland in January was shot, while on holiday, in the car park with motive not stated as of yet.

Honduras, who rates as one of the countries with high murder rates, was a topic Peralta tweeted about.

“How difficult it is for our country with so many criminals killing every so often, as though killing was in fashion!”

In Scotland, Rangers players will wear black armbands while Peralta, with eighteen bullets received, will not see his 27th birthday. ”

“They killed my exemplary son.”

It has not been ascertained where and if the investigation will provide any shred of justice. As stated above, it has become a way of life with fame making these athletes more vulnerable to the have-nots than not. 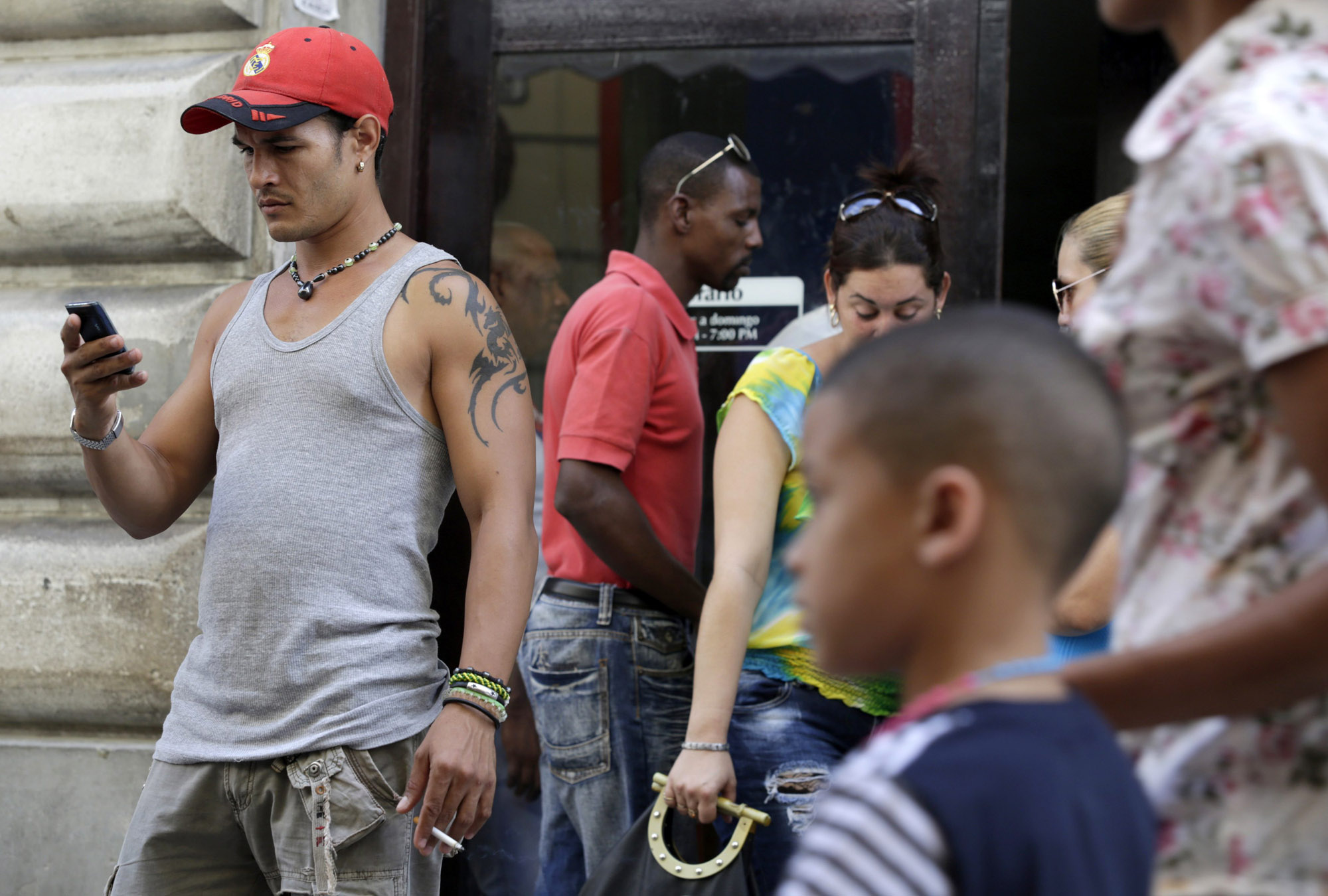