Eva Mendes and Ryan Gosling have a “Drunk History Christmas”

Eva Mendes and Ryan Gosling have a “Drunk History Christmas” 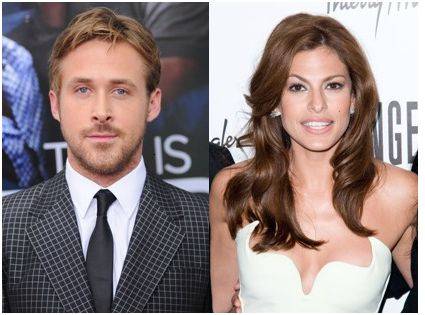 Comedic website “Funny or Die” has recently released a video in which actors Eva Mendes and Ryan Gosling act out a hilarious rendition of the classic tale “Twas the Night Before Christmas”.

Funny or Die, a website founded by Will Ferrel and Adam McKay, contains a variety of material from celebrity contributors. Featured actors have included Charlie Sheen, Patrick Stewart, Daniel Radcliffe, and Lindsay Lohan.

In the video, a man, credited as Allan McLeod, reportedly drank half a bottle of whiskey, and then attempted to recite the tale. The man stumbles through the poem and “improvises” with what seems to be random phrases that rhyme. Mendes and Gosling are pictured cuddling in bed together as they play a married couple with two children. Jim Carrey is featured in the video as Santa Claus.

The clip, though containing foul language, is a hilarious attempt at spreading Christmas cheer. Think Mendes and Gosling will be spending the holidays like their characters?

Archuleta Goes from Singer to Missionary
Maria Luna on the Black Latina Movement
Translate »
%d bloggers like this: