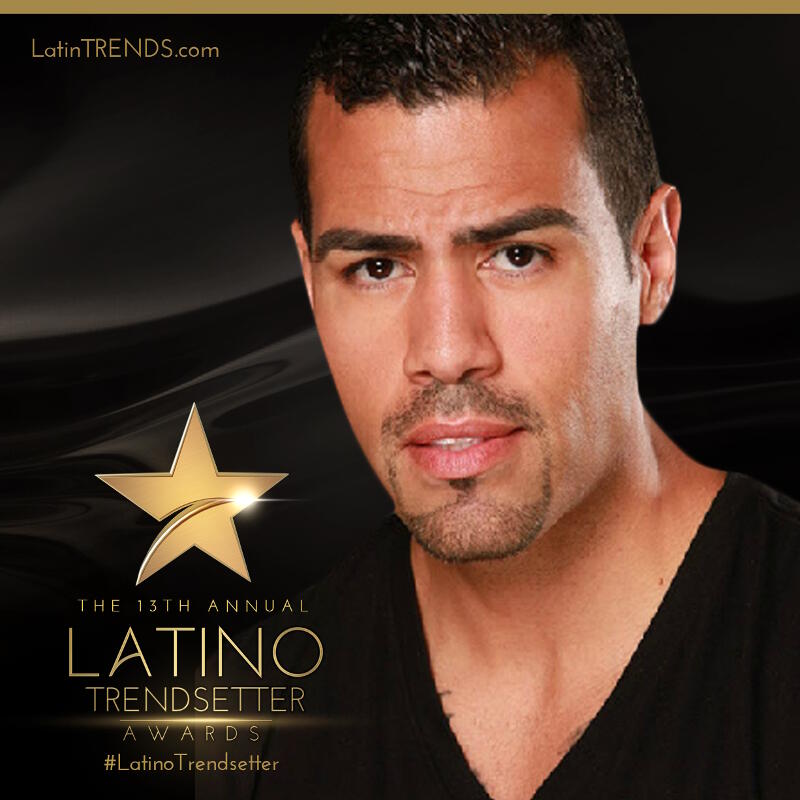 J.W. Cortes is an award-winning Marine-combat-veteran-turned-actor, singer, filmmaker and activist.

As an actor, he trained in New York City at the world renowned William Esper Studio under highly regarded teacher Terry Knickerbocker. He is best known for originating his recurring role as Detective Alvarez on the FOX hit-series Gotham.

In 2012 he worked as an Operative on NBC’s fierce reality television show, “Stars Earn Stripes” alongside Chris Kyle, Grady Powell, Dale Comstock, Tom Stroup, Andrew McLaren, Talon Smith and Brent Gleeson. During the run of the show he had the pleasure of training, mentoring, and executing training missions with celebrities, the likes of Terry Crews, Laila Ali, Dean Cain and Todd Palin.

As an avid activist, he helps to not only raise awareness but also much needed funding for various charities and organizations that include Autism Speaks, the Gary Sinise Foundation and the Wounded Warrior Project. In partnership with the Bob Woodruff Foundation, J.W. Cortes joined legendary Pink Floyd’s Roger Waters on stage at Madison Square Garden to help raise over six million dollars.

He is the proud father of two boys, a lucky husband and loving owner of an American-Bulldog named Blue. 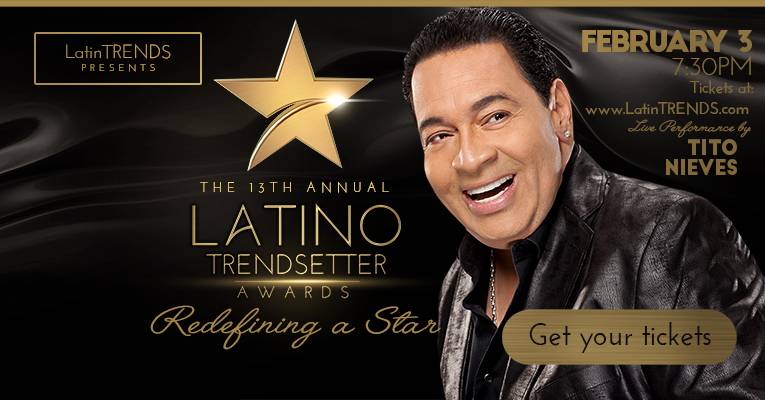