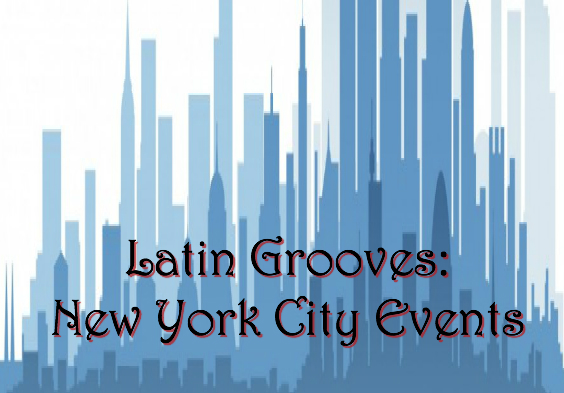 In the City that never sleeps, everyday is Friday. But for the Latinos that work hard and play harder, Fridays are a little bit more special. This is for partygoers, drinkers and dancers that need to blow off some steam in New York City. Here are some New York City events for your weekend that’s filled with Latino grooves.

Friday
Queens has found a new hotspot for people that enjoy great Caribbean food, amazing drink mixes and awesome music by a wide selection of the City’s top DJs. Willie O’s Café and Lounge on 31-18 Broadway, Astoria, N.Y. Willie O’s might be a new establishment but it’s run by veteran club promoter, Will of 4U2NV Entertainment. 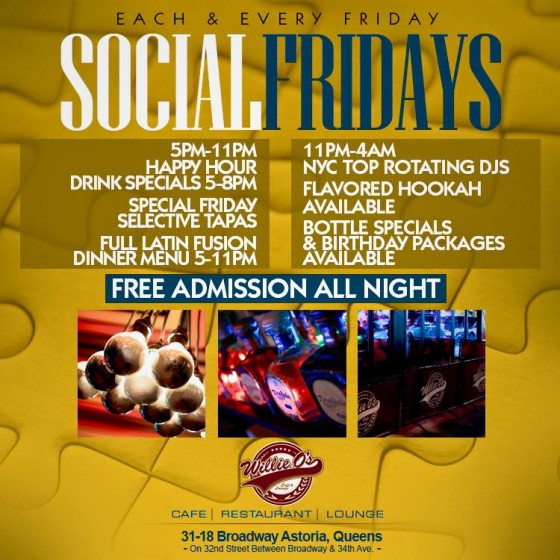 Saturday
Come and meet new friends that are creative artists, designers and writers at the Fresthetic (Fresh-Esthetic) Holiday mixer. The popular boutique in Williamsburg, Brooklyn, will feature for the third year in a row a coquito tasting by Brooklyn Coquito at 7pm. 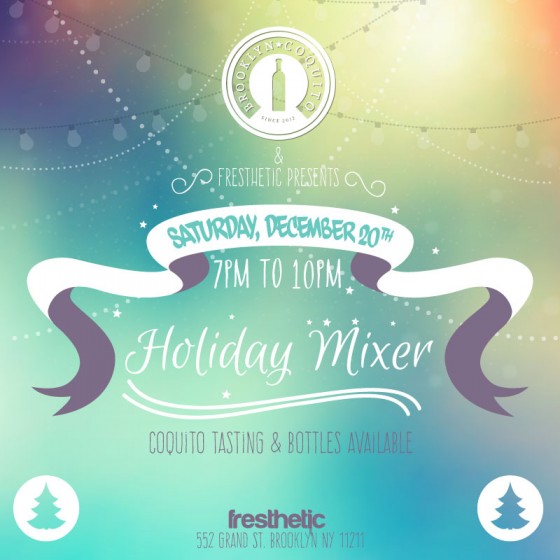 Dance the night away at one of New York City’s most popular Latino nightclubs, Copacabana. The club features the best DJs, artists and bands while serving the most exotic drinks in NYC. And yes, bring your dancing shoes.

Sunday
One of America’s most iconic rock bands of all time, Los Lobos, is in New York City for only three nights. The Mexican-American rock band has already sold out Friday’s show at the City Winery in Tribeca. But tickets for Sunday’s performance is still available… I hope.

Note: We’re just messengers. LatinTrends is not associated with any of these events or venues and establishments.