Mariachi Expert Talks About His Craft

Mariachi Expert Talks About His Craft 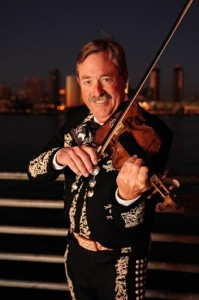 Mariachi director Mark Fogelquist is not who some may expect when they think of a mariachi expert. The blond-haired, blue-eyed musician had a 20-year career in mariachi and now spends his time teaching Chula Vista Middle School and Chula Vista High School youth how to perform in the genre. In 2000, Fogelquist was awarded the Reconocimiento Ohtli, which is the highest honor bestowed by the Mexican government for improving the lives of Mexicans abroad.

About 690 students are taking mariachi classes in the Sweetwater Union High School District this year, up more than 17 percent from last year. The district’s mariachi showcase is scheduled for March 18 at 6 p.m. in Chula Vista High School’s new performing arts center. Admission is $3.

Fogelquist took a moment to fill us in on the beloved and growing cultural art form.

Q: How were you introduced to mariachi?

A: I spent the summer a in Guadalajara when I was 13 years old. It was during this exciting first trip to Mexico that I first heard live mariachi music and instantly fell in love with the sound.

Q: What has been the highlight of your mariachi career?

A: It would be hard to pick a single highlight of my mariachi career. From 1973 to 1993, I made my living as a mariachi musician, first as a way to pay for my expenses as a student at UCLA and later on as a full-time professional. During those years, the group that I directed, Mariachi Uclatlán, had the opportunity to perform at large venues with the greatest mariachis in the world. Among the exciting performances were those at the Fiesta Days in Santa Barbara in the 1970s and the Spokane World’s Fair; in the 1980s, performances at major mariachi festivals in Albuquerque, Las Vegas, Phoenix and various California cities.

From 1993 to the present I have been a teacher in public schools, but my student groups have achieved a high enough level of skill to be invited to participate along side the great professional mariachis. Just (Sunday) we opened the Fresno Mariachi Festival for two of the greatest mariachis in the world: the Mariachi Vargas de Tecalitlán from Mexico City and Mariachi Los Camperos de Nati Cano from Los Angeles. This was definitely a high moment.

Q: What about mariachi has fascinated you for all these years?

A: Mariachi music is straight from the heart, yet extremely varied. It is the culmination of centuries of experience of one of the world’s richest cultures. The music, however, is extremely accessible because of its extroverted and jubilant character. You don’t have to get serious to feel its power, but it is very deep and has lasting magnetism.

Q: What can a student expect when learning mariachi under your direction?

A: I hope that all of my students learn to understand and appreciate the richness of mariachi music. And I hope that those with talent and desire will catch “mariachi fever” and become the next generation of inspired professionals.

Q: What do people not realize about mariachi, if anything?

A: Many people are only exposed to mariachi music as performed by loosely organized groups that scratch out a modest income in restaurants, bars, and tourist destinations. They do not have the opportunity to see the highly accomplished music makers that belong to the mariachi elite. These musicians are on a par with the greatest musicians in the world, from any style of music.

Q: What is the etiquette when encountering a mariachi group?

A: Most mariachis are sustained by earnings from their music making. They do not play for tips. They are either paid a salary or charge a set fee for services, either by the hour for private parties or by the song in restaurants. The fee is not negotiable if the group is any good. If you want to hear the music, be prepared to pay what the musicians ask. 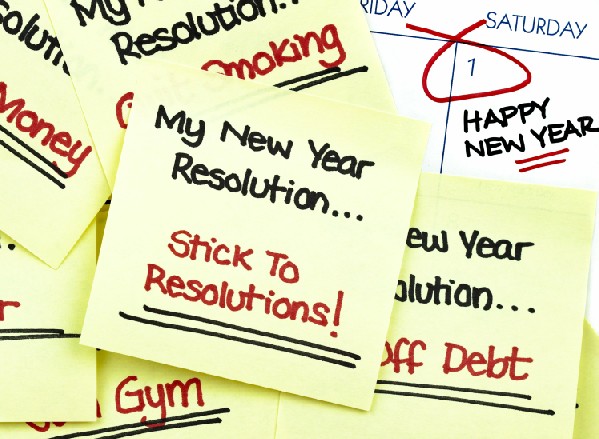 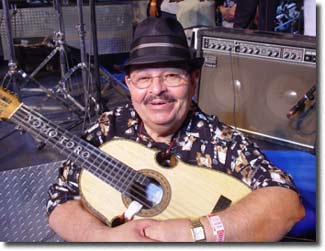 Evelyn Lozada: “Give Me More $ or I QUIT!”
Sensato del Patio: From Underground Artist to Chart Topper
Translate »
%d bloggers like this: