A recent Kauffman study found that people who come to the United States are almost twice as likely to be entrepreneurs versus native-born Americans. And while their failure rate is also higher, there are some very notable success stories. Here are some of the biggest.

Latino-owned companies in the U.S. – currently estimated at 4.2 million, according to the U.S. Latino Chamber of Commerce – contribute over $668 billion to the American economy every year. In fact, the five-year average growth rate in the number of Latino firms has been at double or triple that of the national average for the past 15 years, according to the Stanford Latino Entrepreneurship Initiative  (SLEI), which surveyed nearly 5,000 Latino business owners in 2016. SLEI also found that 75% of Latino-owned firms are located in non-Latino neighborhoods and serve mostly non-Latino customers. Average annual revenue of Latino-owned business increased from $258,702 in 2016-17 to $327,189 in 2017-18, an increase of 26.5%, according to a new study of more than 28,000 businesses conducted by Biz2Credit.

Jorge Pérez was born in Argentina to Cuban-exiled parents. His family later relocated to Colombia where his parents ran a pharmaceutical company.  Instead of joining the family business, Pérez moved to the United States where he studied at C.W. Post College and later received a master’s degree in urban planning from the University of Michigan.

Pérez worked for the city of Miami for three years as an urban planner and development consultant. In 1979, he co-founded The Related Group of Florida with investor and fellow University of Michigan alumni, Steven M. Ross.

Since the beginning, The Related Group has been at the forefront of South Florida’s development, often being the first to enter emerging or undiscovered neighborhoods. Pérez started by building affordable, multi-family apartments in low-income neighborhoods such as Miami’s Little Havana and Homestead. In the early 1990s, he began developing condominiums, which revitalized the formerly run-down neighborhoods of Miami Beach and West Palm Beach.

The Related Group is now the leading developer of multi-family residences in the United States. The firm has built and managed more than 90,000 apartments and condominiums and is the largest Hispanic-owned business in the United States with a development portfolio of projects worth $20 billion, and Forbes estimates his personal net worth at $3.5 billion.’

Pérez shared his real estate expertise in the book Powerhouse Principles: The Ultimate Blueprint for Real Estate Success in an Ever-Changing Market.

An avid art collector, in 2011 he pledged $35 million in cash and artwork over ten years to the Miami Art Museum, which then agreed to rename it the Perez Art Museum of Miami-Dade County. In 2012, he and his wife signed on to Bill Gates and Warren Buffett’s Giving Pledge, which asks billionaires give at least half of their fortunes to charity.

“I never saw myself as a businessman; it was more about my desire to do things on my own and to create.”
– Jorge Pérez, 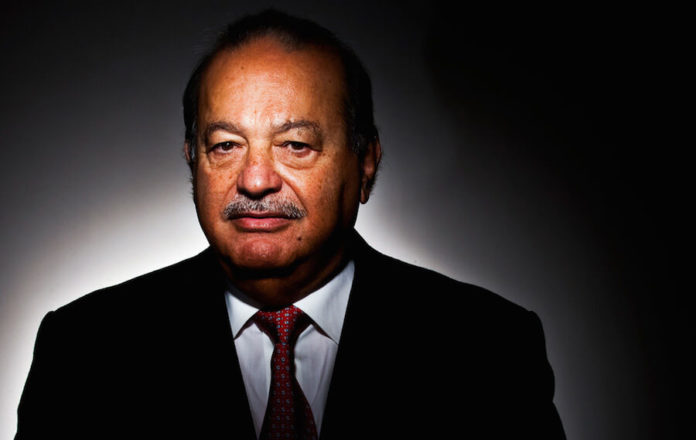 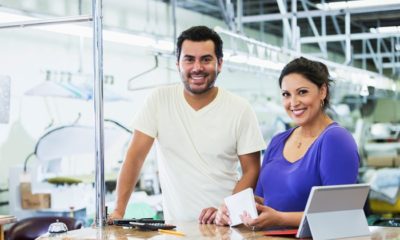