We have not been here since 1959. It’s been nearly six decades since an American hotel operated in Cuba.  Fidel Castro waved his cigar and foreign businesses were washed out with the revolutionary bathwater. But wait, change is eternal and once the announcement that relations had improved between the United States and the former communist island, the smell of money would mark the return of financial interests.

Starwood Hotels and Resorts made the first splash as the opening of the Four Points Havana was announced. Following this we learned that the U.S Treasury Department will finance monetary transactions aimed at renovating certain properties that surely will be part of the rebirth of economic movement in Cuba.

Six airlines now fly to the island and credit will make its return in the form of the first U.S credit card issued by Stonegate Bank. So it stands to reason that soon, we will have long forgotten that these two nations ever had an issue as the distant past becomes merely a footnote. 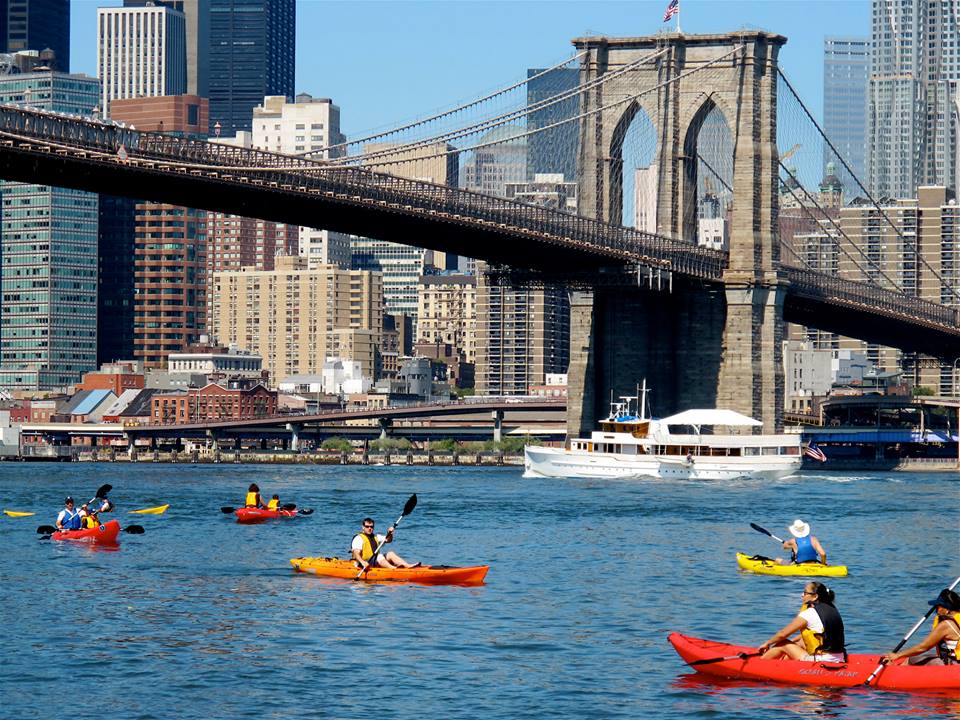 Israel A Country of Optimism and Historical Wonders

Incorporating Fitness Into Your Travels

Why A Staycation Is A Great Option

Weather Trends  For Your Adventure to South America