In South America you can discover rich ecosystems, and explore the ruins of the once-glorious civilizations of centuries past.

For thrilling Nature experiences you can go on the trails of the Peruvian Andes or the peaks of Patagonia or go with the Incas in Machu Picchu. Explore white sand beaches, dense forest with all kinds of living birds, creatures and insects.

Taste the  flavorful foods of the many different countries within. In short there are so many amazing things about South America to explore. Here are 9 of them, which you may not be aware of. 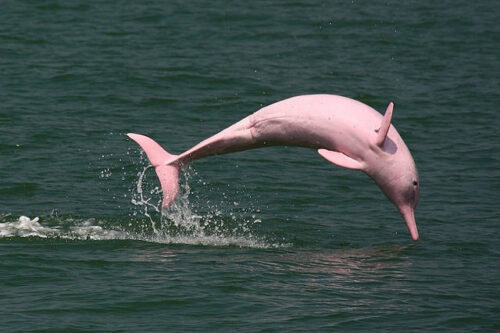 1. South America, home of the pink dolphins
The Amazon river dolphin—also known as the pink river dolphin or boto, lives exclusively in freshwater. It is found throughout much of the Amazon and Orinoco river basins in Bolivia, Brazil, Colombia, Ecuador, Guyana, Peru, and Venezuela.

The estimated population is in the tens of thousands, but the pink dolphin has been classified as vulnerable in certain areas due to the contamination of rivers and lakes. 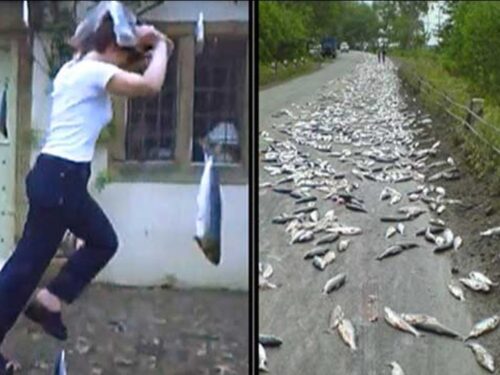 2.It Rains Fishes In Yoro
One of the most fun and interesting experiences you can witness happens in the small town of Yoro in Honduras, where it rains fish! This is an absolute world phenomenon that doesn’t have a definite explanation.

For more than a century, ‘Lluvia de peces’ (rain of fish) has been taking place. It can happen as much as 4 times a year and because of its consistent occurrence, the people of Yoro host an annual festival in commemoration of it. Scientists believe that the rain of fish occurs because of the extremely active and strong storm seasons which Honduras has. 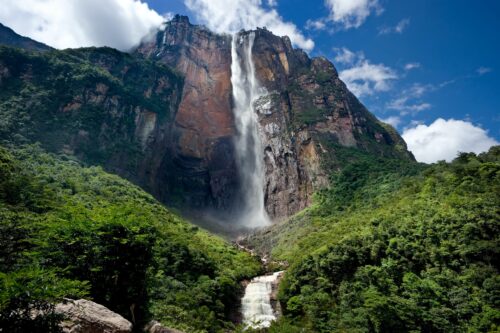 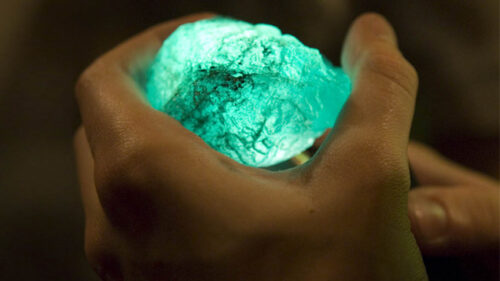 4.Over 90% Of The World’s Emeralds Come From Colombia
Colombia mines and produces almost 90% of emeralds to the global market. The emeralds found and produced in Columbia are over 50 carats and cost a lot more than any diamond of the same size. 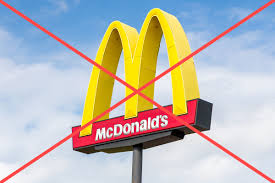 5.Bolivia was the first country to get rid of Mcdonald’s
Bolivia is larger than the states of Texas and California combined and there are no McDonald’s in the country.

The world-famous fast-food franchise operated in the country for 14 years but closed all of its locations by 2002 due to rejection from locals and the government. Aside from Cuba, Bolivia is the only Latin American country without the golden arches.

6.The world’s biggest carnival held in Rio de Janeiro Brazil
Brazil’s  carnival is the biggest party anywhere in the world. Celebrated all over the continent, this annual carnival occurs just before the Christian tradition of Lent. But, nowhere are the festivities as pumping as they are in Rio de Janeiro, Brazil.

Around a million tourists flock to this city every year for the occasion and they are joined on the streets by least another million locals every day, making it the largest carnival celebrations anywhere in the world.

The income from Rio Carnival, including ticket sales, costumes, sponsorships and advertising, is estimated to be in excess of $45 million! Carnival is also big business! 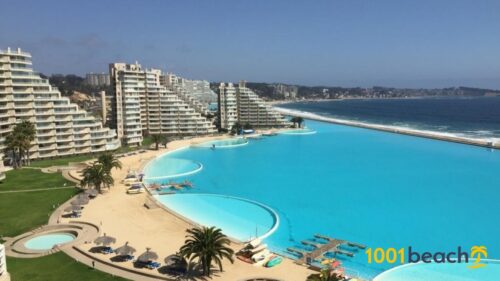 7.The world’s largest swimming pool
San Alfonso del Mar resort in Chile is filled with 250 million liters (66 million US gallons).  At the time of its completion in 2006, it was in the Guinness Book of World Records for the largest pool in the world by area. 8.South America is home to the world’s largest snake
The Amazon rainforest has the greatest biodiversity in the world, with hundreds of animals, over 40,000 plant species, and 2.5 million species of insects.

One native of the Amazon, the green anaconda is the largest snake in the world. The biggest anaconda ever captured was over 16 feet long and weighed 220 pounds. 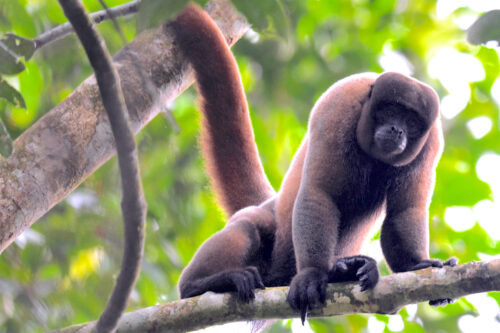 9.Ecuador granted constitutional rights to nature
Ecuador is home to over 1,000 species of orchids. In 2010, botanists discovered “the world’s smallest orchid,” which is just 2.1 millimeters wide. What’s more, Ecuador’s Galapagos Islands feature a vast range of endemic species, which provided the basis for Charles Darwin’s theory of evolution in the 19th century. It’s not surprising that Ecuador is the first country in the world to grant constitutional rights to Nature. This means that the ecosystem is a legal entity that can sue or be sued in a court of law. 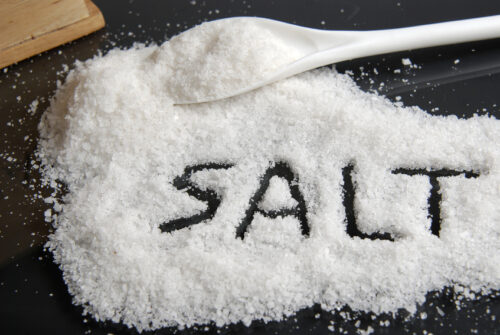 10.Salt is prohibited in Uruguay
Countries like Uruguay take an active role in what you can and can’t eat, all in the name of public health. In 2015, Uruguay banned salt shakers from restaurants and schools in an effort to tackle the nation’s rising obesity rates.  Ketchup, mayonnaise, and other high-sodium condiments are also absent from these places.

11.Coca leaves are widely and legally used throughout South America
Coca is a plant native to South America. It has been used for centuries medicinally and is still used to reduce the symptoms of altitude sickness today. The leaves can be brewed in tea or chewed. When the leaves are chewed, it produces a mild stimulant effect.

Coca is readily available to buy in many Andean countries, the leaf is the base ingredient for cocaine which means that there are strict rules about cultivation and exports. Coca leaves are banned in both the US and UK, and in the majority of countries.

While it is perfectly legal for you to consume coca while you are in many parts of South America, it is worth noting that this will lead to a positive cocaine result if you are required to take a drug test soon after.