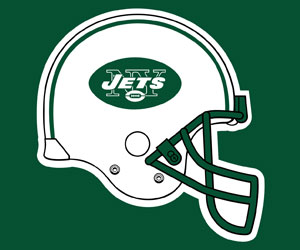 There will be a rally in Times Square for the New York Jets Thursday afternoon.

There will also be giveaways for fans that include Jets Playoff Rally Towels courtesy of JetBlue and Toyota, Foam Fingers courtesy of Pepsi Max and commemorative.

One lucky fan and a guest will win a trip to this weekend’s game courtesy of JetBlue and PrimeSport.