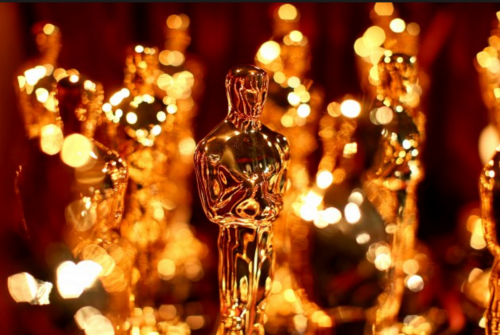 For the second consecutive year there was a lack of diversity at the Academy Awards, and at the red carpet, it showed. With few Latinas there to spice up what might as well be a fashion pre-show, the lead-up to the award ceremony felt like a dud.

With no nominations for Hispanics in any of the acting categories and few in behind the scenes work, this meant only a small number of Latinos got an invite.

The #OscarsSoWhite boycott and whitewashed nomination list resulted in only a handful of Latin superstars showing up to grace us with their presence at the red carpet.

Most importantly, why should they, especially since they had so little to root for outside of Mexican director Alejandro G. Inarritu’s 12-time nominated film, The Revenant. A movie which had Native Americans in supporting and background roles, but mostly starred white actors Leonardo DiCaprio and Tom Hardy.

However, here are the stars that did come and light up the red carpet:

Newlywed Sofia Vergara who was a presenter at the ceremony stunned in a chic dark blue Marchesa gown.

Native American star, Forest Goodluck didn’t have much luck in The Revenant, but he certainly knows how to rock a classic tux.

Some of the misses at the event included: 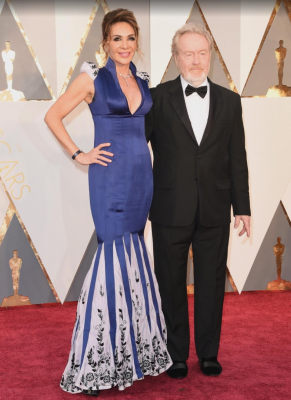