For most of its history (up to independence) the colony was known as Santo Domingo, the name of its present capital, and its patron saint, Saint Dominic. The residents were called “Dominicanos” (Dominicans), the adjective form of “Domingo”, and the revolutionaries named their newly independent country “La República Dominicana”. At present, the Dominican Republic is one of two nations worldwide (along with the Central African Republic) with only a demonym-based name.

For 35 years, American Airlines has been the premiere carrier from NY’s JFK to the Dominican Republic. Who knew that one plane ride could lead to a tropical paradise?

For more exclusive photos, and a complete story, please be sure to pick up the October 2010 issue of LatinTRENDS, on newsstands October 1st! 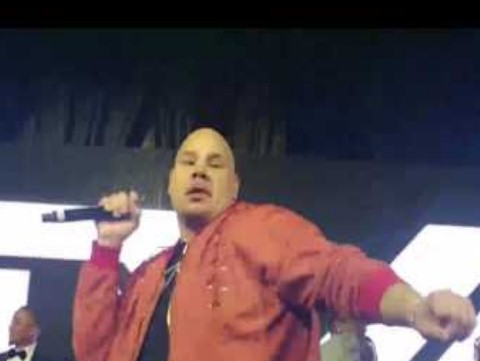 ‘Dancing to the Beat of Hope’ Photo & Coverage 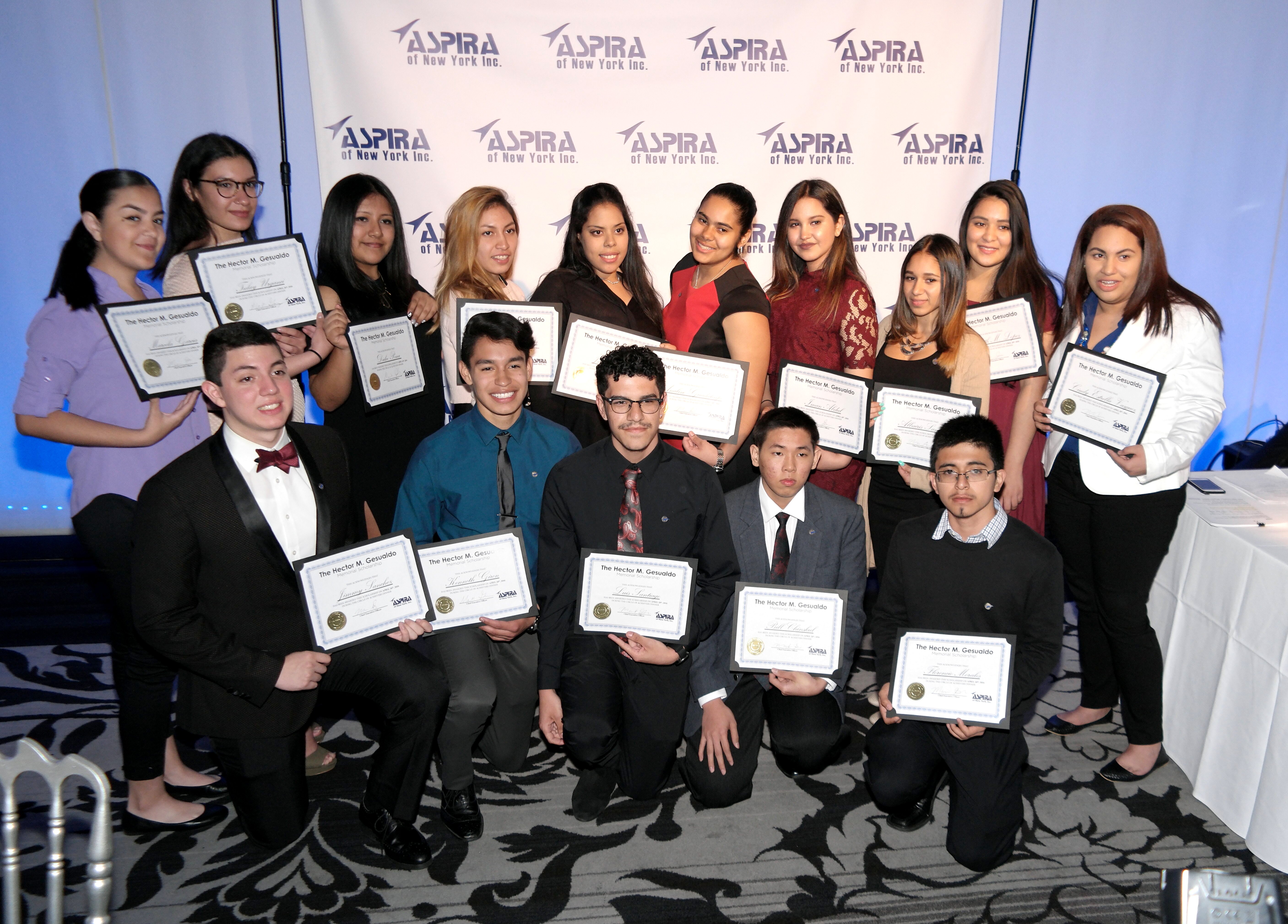 Photos from the ASPIRA Circle of Achievers Gala 2016 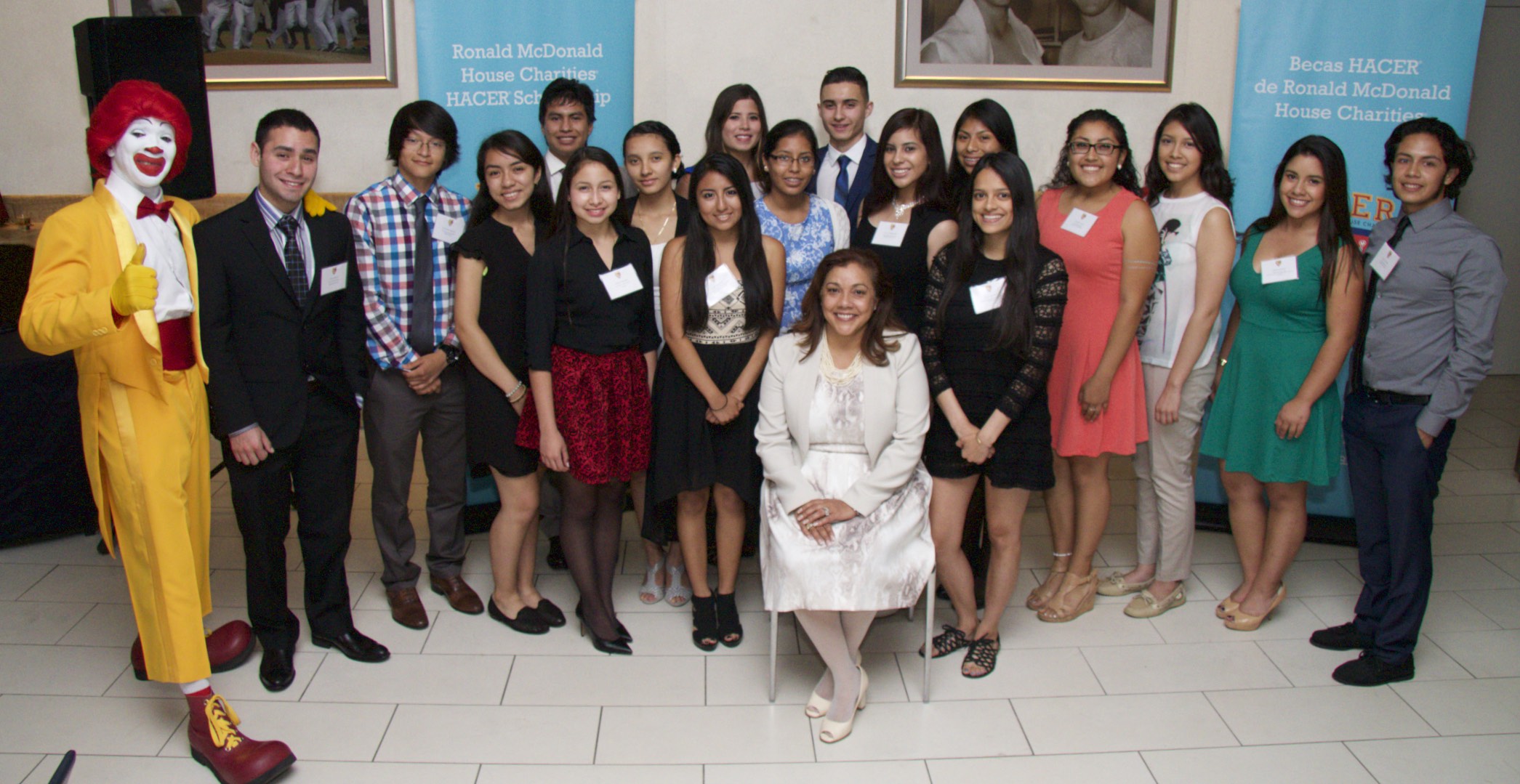