Ricky Martin is Ringing in the New Year Island Style

Ricky Martin is Ringing in the New Year Island Style 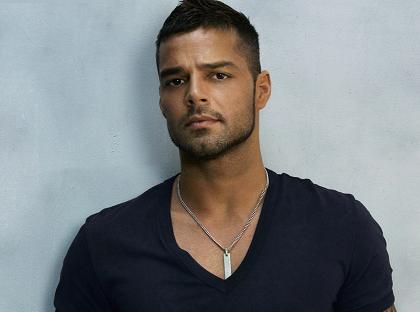 Ricky Martin is taking some down time in his native Puerto Rico. The star took to twitter to inform his fans of his activities in the tropical paradise. He wrote, “Home sweet home! Shorts, barefoot and thats it. #islandvibe.”

The artist’s r&r is well needed after having his fair share of work this year. Martin took a more active role in acting in 2012 when he was chosen to play Ché in the Broadway revival of the show Evita. He also guest-starred on the hit Fox TV show Glee as a Spanish teacher. The star also tapped into his inner entrepreneur. He premiered his own lip balm, “Ricky’s Lip Conditioner” in April as part of the M.A.C. Cosmetics “Ricky and Nicki for Viva Glam” campaign.

Martin also played a large role in President Barack Obama’s reelection campaign earlier this year. The star hosted a fundraiser with the Commander in Chief in May. He openly commended the President for his support of of same-sex marriage. The star publicly acknowledged his homosexuality back in 2010.

The star has much to look forward to in 2013. Aside from taking care of his twins, Matteo and Valentino, Martin will also reprise his role as one of the judges in Australia’s The Voice.

For now, Martin appears to be enjoying the sun and waves with his family. He tweeted, “And now ZZzz 2morrow ocean swim 1st thing in the AM!” What a great way to bring in the new year!