Whether you attended last night’s Romeo Santos concert, are gearing up for tonight’s renditions, or are simply daydreaming of attending your first (or umpteenth) concert, there’s no need to separate that prospect from your travels. Here are three renown concert halls in Latin America:

1. Cidade das Artes in Rio De Janeiro, Brazil: It’s breathtaking architecture and considerable size make this concert hall an epic one. What makes it unique? It unites a variety of places, from concert room to convertible opera/theater.

2. Palacio De Bellas Artes in Mexico City, Mexico: It’s the most important cultural center in Mexico City. It houses an array of arts, from dance and theater to visual arts and more. 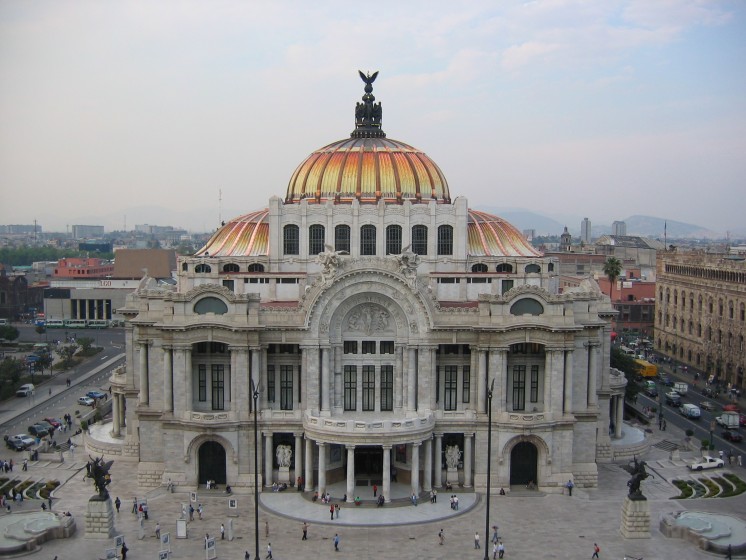 What concert hall in Latin America are you most interested in visiting?

World Cup Viewing, Brunch and After Party
Romeo Santos at Yankee Stadium!! “Not a dry eye in the stadium…”
Translate »
%d bloggers like this: