Top–10 World Cup Hotties That Will Make You Scream… GOOAALLLL!!!

Top–10 World Cup Hotties That Will Make You Scream… GOOAALLLL!!!

Here at LatinTrends we’ve had the very difficult task to search through hundreds of World Cup soccer players to find the hottest hotties in the game.

With very happy (wide) eyes we can tell you it wasn’t easy but we’ve narrowed it down to the top 10 hotties of all for 2014’s World Cup! 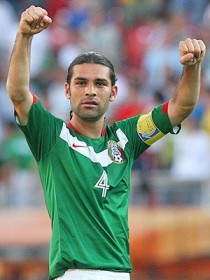 Rafa Márquez is one of the Mexican national team’s most beloved players (and it’s easy to see why)! He’s also the first ever Mexican soccer player to win the Champions League with Barcelona in 2006. 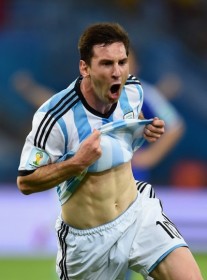 Lionel Messi, captain of the Argentina National Team, is handsome and arguably the top soccer player in the world. 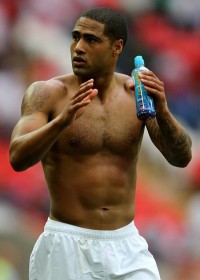 This handsome fella plays as a defender for the England’s national team. 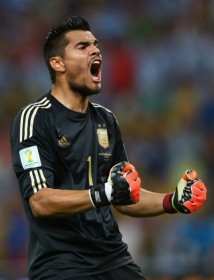 Sergio Germán Romero is an Argentine soccer player who plays as a goalkeeper for the Argentina national team. And he’s a hot dad.

We also don’t mind watching Besler’s teammate, Omar Gonzalez, a defender for team US, run around the field! 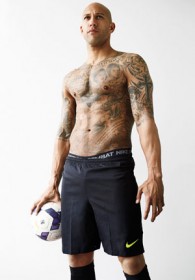 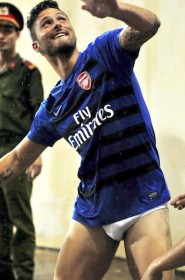 Something about France’s Olivier Giroud reminds me of David Beckham … maybe it’s all those tattoos! 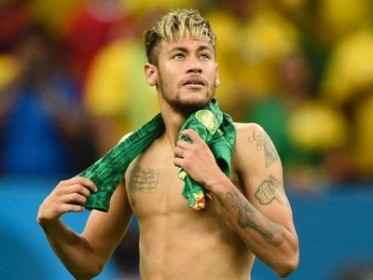 The Brazilian football star can definitely hold his own standing next to Gisele. Check out that toned stomach! 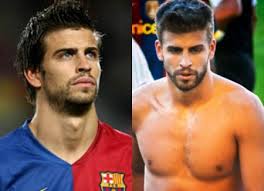 The 27-year-old plays center-back for Spain, but is known just as much for those baby blue eyes as for his skills. Too bad he’s already taken by our girl Shakira! 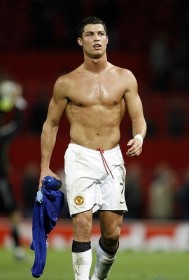 Besides being the star and captain of the Portugal team, the forward knows how to work the crowd. The world soccor audiences and all of social media are absolutely in love with Cristino, regardless of whether they are into soccer or not.

One-on-One Interview With Johnny Marines
The problem with Relying on the Latino Vote – Rangel vs. Espaillat