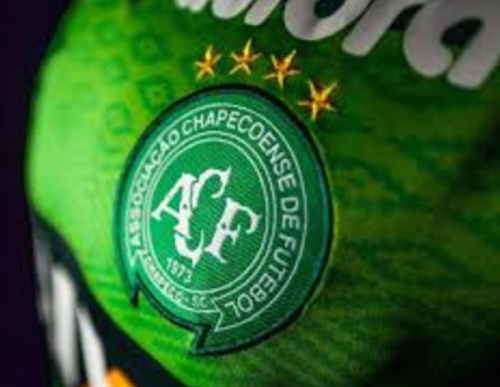 Photo by Mantos do Futebol

Many had hoped Tuesday,  Nov. 29 would be the beginning of a fairy tale ending for Brazil’s Chapecoense football club, but it turned into a nightmare as almost all the members of the team, a flight crew, and the journalists on board the privately chartered LaMia jet died tragically while heading to Colombia the day before the Copa Sudamericana finals.

Officials from Colombia‘s aviation agency and local police report that some of the possible reasons for the crash, which was near the jungle region of the country, may have been due to unfavorable weather conditions and electrical problems. There is also the possibility that the plane ran out of fuel while it was only 18 miles away from its destination.

Goalkeeper Marcos Danilo Padilha initially survived the wreckage, but later died from the injuries that he sustained.

This year, the small club was gaining major attention after it managed to attract Brazilian superstars back to their home country after many had played for other countries, like midfielder Cleber Santana who spent many years with Athletico Madrid.

After learning of the terrible event, Brazilian President Michel Temer “declared three days of national mourning,” according to nbc.news.com.

In a show of solidarity and sportsmanship, Colombia’s football team Atlètico Nacional asked the Copa Sudamericana organizers to award the title to Chapecoense.

Marco Rubio and Ted Cruz Have No Love for Fidel
Diabetes, Key Facts & Solutions
Translate »
%d bloggers like this: