5 Must See Latinos at the New York Comedy Festival

5 Must See Latinos at the New York Comedy Festival 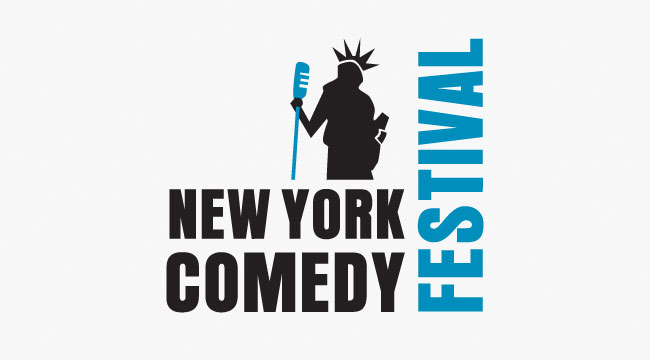 Starting tonight the New York Comedy Festival showcases comedians from all over the world and has the funniest of funny people perform at New York City’s best venues to give you a great chuckle or two. Superstars like Bill Cosby, Dane Cook and Bill Maher will perform live while the very talented up-and-coming comedians will also have the opportunity perform in front of actual people. Close to 70 shows is scheduled to stage these comics at 20 different venues. And because we Latinos love to laugh, here are five must see Latinos that will perform at the New York Comedy Festival this Wednesday to Sunday.

If you live in New York City and don’t know the radio personality of Luis Jimenez then you live in a very heavy rock that’s very quite with no radio antenna. The very funny Puerto Rican will display his humor at Carolines in Times Square.

Another radio host with a funny bone, Cipha Sounds, from Hot97 brings his “Don’t Get Gass” improve show to the festival. This multi talented Nuyorican that DJs will appear with his improve cast to create funny scenarios from the audience’s participation.

Louis J. Gomez sets the stage on fire with his honesty on race, communities and family. The hilarious New Yorker makes fun of himself, his family and his multi racial ethnicity with jokes about his racist Italian and Irish mother, his Puerto Rican father getting stabbed and applauding white people for not stabbing each other.

Brooklyn stand up, or El Salvador… ummm, doesn’t have the same ring to it. Julio Torres, a very funny comedian in NYC, will show off his comedic view point by ranking people from “chill” to “whatever, I guess”.

Rojo Perez has been featured in the Village Voice, Time Out magazine and has appeared on radio shows, podcasts and popular comedy venues. His jokes on his personal life, family and the Latino community are something to watch out for.