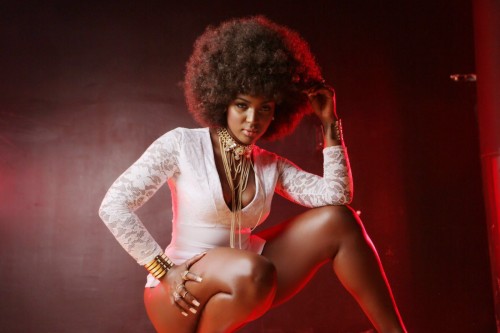 Famous for her hip movements, huge afro and an imposing presence that quickly grabs attention anywhere she goes, Dana Danelys De los Santos, better known in the music world as Amara La Negra, is an urban artist who has earned the respect of millions of fans since she began singing professionally in 2013.

This artist, with her light-colored eyes and impressive beauty began her career in entertainment at the age at 4 years-old when she won a beauty pageant for girls in Univision’s “Sabado Gigante” TV show.

“I  was part of a segment where children would talk with Don Francisco. That taught me to be self-confident. Thanks to that opportunity, I became a dancer at the Latin Grammys, Premios Lo Nuestro and for many important performers,” said Amara. 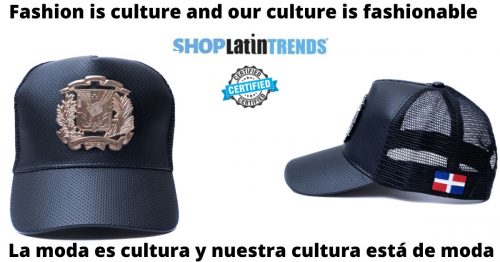 Born and raised in Miami by Dominican parents, from an early age she felt she had art and music in her blood.

“I live for the stage. The adrenaline I feel when I grab the microphone and see the audience can’t compare to anything else. I live for that moment. I live for music,”

Despite her years of preparation in dance, acting and singing schools, the performer has closely encountered the ugly face of racism and the rejection of some media – Latino media in particular-for her skin color.

“They never consider that a woman like me can represent Latinas. They are always looking for someone like Shakira, Sofia Vergara or Jennifer Lopez. I am fighting to break this stereotype because I am proud of who I am, of my roots, of my “bad hair” and I know that many Latinas identify with me. “ 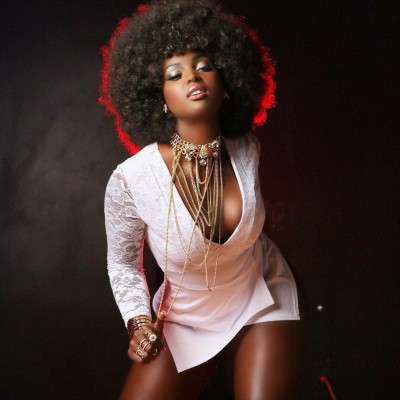 One of the most important moments in this 25-year-old artist’s career was having the chance to play Celia Cruz in a documentary about the life of the legendary salsa singer.

“To me, Celia Cruz was an inspiration for her charisma and things she was able to achieve. I grew up listening to Tina Turner, La India and Olga Tañon. These women gave me strength and inspired me to want to be like them.”

On several occasions, Amara has been harshly criticized and deemed immoral due to her song lyrics and her sexy movements. This does not worry her, as she knows that the same people who attack her are the same people who later support and applaud North American stars such as Rihanna or Miley Cyrus who has a similar style.

The singer said to be grateful for her success, and told us that her mother has been her rock, her support in this challenging career.

“My mom is my other half, my heart; and you cannot live without your heart.”

She describes herself as fresh, daring and very bold.

She is certain that her career is on the rise and says that she can feel and taste success already. When the time comes to say thank you, she includes her “haters” for being a part of her success and for giving her the drive to do everything they say cannot be done.

“I’m not afraid of anything, I take a chance and jump and, what I don’t know something, I learn. And as my mother says, “Nothing ventured, nothing gained” 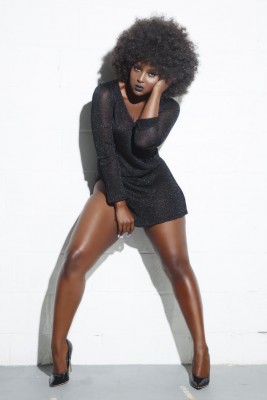 Jennifer Lopez Tells Her #MeToo Story of Being Abused
Small Waist Addiction on the Rise!
Translate »
%d bloggers like this: