Bad Bunny has pulled off the seemingly impossible: he’s released three extremely high-quality albums this year alone, and  became the most streamed artist on Spotify in the entire world this year, beating out Drake, J Balvin, and others.

As if this wasn’t enough, he broke another record with his latest album,  EL ÚLTIMO TOUR DEL MUNDO, which has hit No. 1 on the Billboard 200 album charts, becoming the first ever entirely Spanish-language album to do so.

Predominantly Spanish albums have previously reached the top spot, including Selena’s Dreaming of You, but never an entirely Spanish album. Bad Bunny’s YHLQMDLG, released this past February, debuted at No. 2. EL ÚLTIMO TOUR DEL MUNDO is Bunny’s fourth top ten in the Billboard 200, ahead of Miley Cyrus’ Plastic Hearts from the top spot. 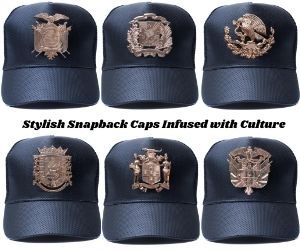 He has collaborated with Cardi B, Drake, JBalvin, Maluma, Karol G, Osuna

Throwback Cover Story: Farruko Graces January / February Cover of LatinTRENDS Magazine
The Movie In the Heights in Theaters and Streaming on HBO Max – June 10th
Translate »
%d bloggers like this: