Bringing Out the Good in Latino Neighborhoods: El Barrio and East Harlem

Bringing Out the Good in Latino Neighborhoods: El Barrio and East Harlem 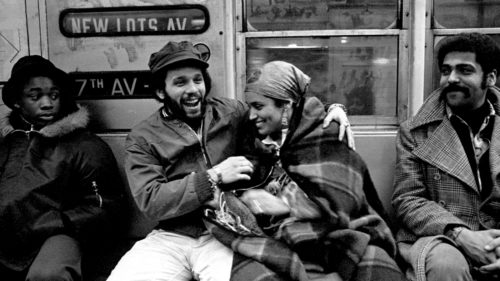 Photo: npr.org Miguel Piñero of the Nuyorican literary movement and poet Sandra Maria Esteves on the train in New York City in 1977

Rough neighborhoods (aka to some bad neighborhoods) are found in most major cities across America, there is no question about that. No matter how much law enforcement there is or how much curfew is enforced, there will still be some areas that are just not safe to be around.

Lately, however, some neighborhoods like El Barrio and East Harlem have changed over the years and people are moving to other affordable areas that carry the same arts and culture scene as their old neighborhoods.

Real estate plays a big part in any neighborhood in so that the more expensive housing weeds out those who cannot afford it and conversely, the areas that are the cheapest usually have those people who are in situations where that is all they can afford. Naturally, more crime would happen here because of the amount of people in the same financial situation. 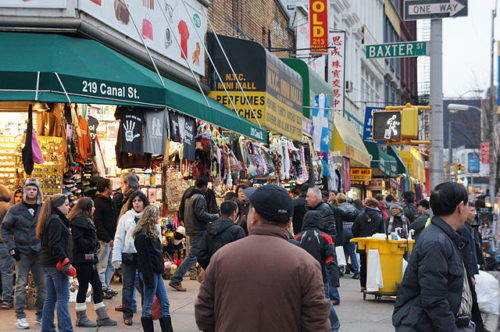 On the flip side of everything, not only food, but music brings people together and essentially make the areas perceived as “good”. The birth place of salsa is credited to El Barrio and brought in people like Tito Puente, Frank Grillo, and Celia Cruz to keep music alive.

Additionally, activism is another aspect in all parts of life. It is essential for people to be active in pursuing their dreams and get themselves out of whatever situation they come across. So many resources are available to where people simply have to go out and ask for help. So many support and civic groups specialize in this area to where people have been given the tools to succeed and that is what is keeping the neighborhoods going today. 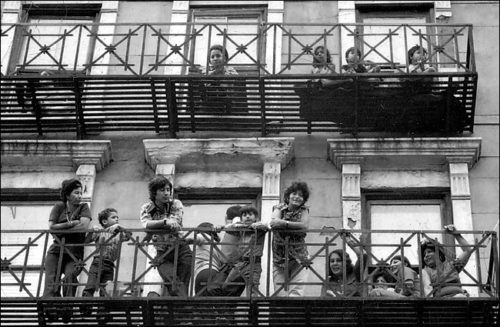 A sub area of activism is preserving the culture. An area would not be unique without native culture, food, festivals and the arts to represent the area. The community comes together and that is what makes an area good again where positive influence in shown not just by words, but numbers as well.

Finding the good in almost all situations is much healthier than seeking or remembering the bad. Just like people, most neighborhoods do turn around. It may take an extra length of time, but being proactive about it is better than doing nothing at all.

THROWBACK: Arron Hernandez Tragic Life of Murder, Bisexuality & Suicide
How Debt Can be a Good Thing
Translate »
%d bloggers like this: