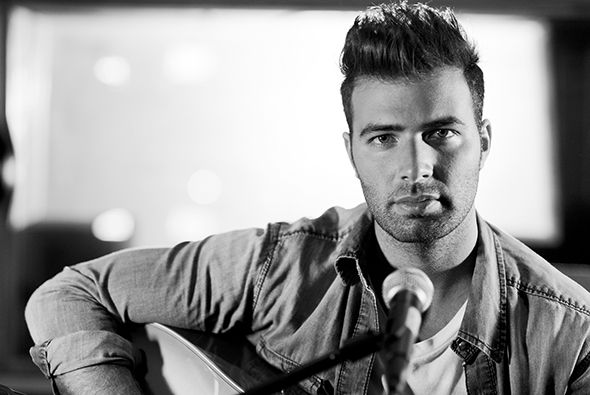 JenCarlos Canela will be the first Latino ever to countdown the New Year’s Eve ball drop at Times Square to bring in 2015.

The Latin heartthrob actor and singer Canela will perform during the New Year’s Eve celebration and then press the button that will begin the 60-second countdown that brings in the New Year.

The Miami born Canela said in an interview with People En Español that he’s honored to celebrate the New Years in Times Square’s great event but he’s doing it for all Latinos.

“When I’m up there pressing that button I will do it in the name of the millions of Latinos who are here in the United States fighting,” Canela said in the interview.

“I will do it thinking of the community I represent.”

Canela will perform two songs before the ball drops (insert joke here) – one of those songs will be “Enjoy”. “I did a version where you can feel the Caribbean folklore and the Latin rhythm fusing with American sounds,” said Canela reports People En Español.

Who knows, maybe this is part of the U.S’s plan to show Cuba that they’re sorry for infiltrating Cuba’s hip-hop scene to trigger an anti-Castro movement, or for stifling the Cuban economy with sanctions that has crippled their economy for more than five decades – or for holding the Cuban 5 as spies with no proof. Or maybe, just maybe the creators of the Times Square NYE event just want Jencarlos Canela to perform and push a button. Nevertheless we’re happy that he’s pushing that button.

The NYE’s “ball drop” (that’s really what it’s called…lol) located in New York City’s Times Square was first established in December 31, 1907 to celebrate 1908. The drop is 141 feet high with computerized crystal like LED lights synchronized to change colors as the ball drops within the final 60-seconds of the year.

Like Canela, other Cuban-American actors are having a great 2014 – as previously reported in LatinTrends magazine (November Issue #113). From William Levy being on the cover of LatinTrends magazine (October issue #112) to other actors like Laz Alonso and Bianca Santos taking over our television screens. 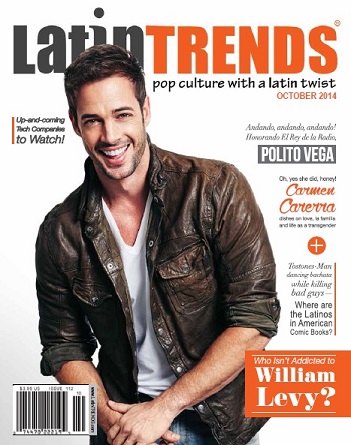