Did William Levy’s First Hollywood Role Get a “D” for Dud?

Did William Levy’s First Hollywood Role Get a “D” for Dud? 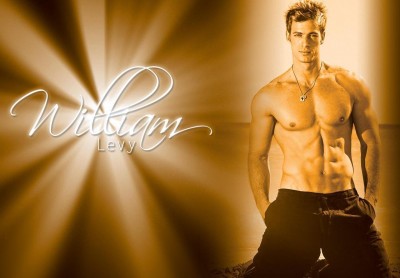 Actor and model William Levy attempted to bring his sexy persona to life in the Tyler Perry Film, “The Single Moms Club,” playing the role of the bartender in the film. Let’s be real ladies..

What do you see? A sexy Latino in a fitted shirt with ridiculous abs that glisten through the cotton T-shirt while serving you drinks. Meanwhile you’re praying he gives you his number when he gives you the napkin… (yummm!)

This third-place “Dancing With the Stars” winner, who was named People en Español’s “sexiest man of the year” and is sometimes referred to as the Latino Brad Pitt, has earned a majority of his income by flexing his biceps, acting in soaps, posing for calender photo shoots and endorsements of fruit-flavored Pepsi Next sodas.

What part of the camera didn’t like William? Too many scripted lines? Not enough lines?
Is he losing his hotness? Or are there too many haters? What do you think?