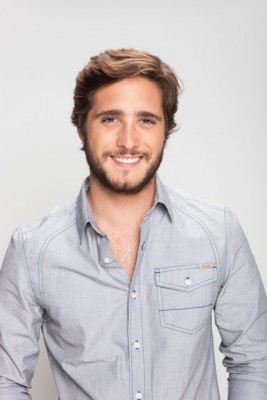 The people who brought you “Glee,” Ryan Murphy, Ian Brennan, and Brad Falchuk has something more gruesome in store for viewers. A horror-comedy called “Scream Queens” will be coming this Fall 2015. It takes place on a college campus where multiple murders takes place. One of the leads will be none other than Mexico City born Diego Boneta from Rock of Ages who will play a handsome bookish student. 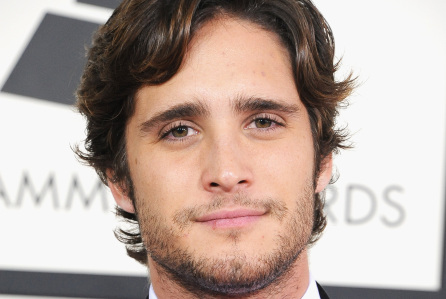 Diego is going to be a busy man as he will also be appearing this March 31 and April 1st in the CBS Miniseries “The Dovekeepers,” which covers the siege of Masada. The production will also include music from Boneta, whose single “Warrior” marks his return to Sony Music Entertainment. And if you cant get enough of this 24 year old actor, he will also be appearing in the biopic “Pele” where he will play “Jose.”

An artist of Faith, my fascination with Fabiola !
2015 NY Bridal & Quince Expo. “A DIVERSE, FRESH & VIBRANT affair”
Translate »
%d bloggers like this: