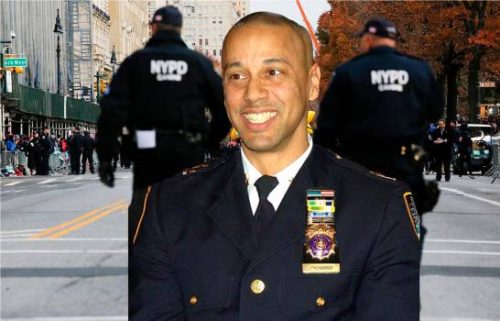 Dominican-born Fausto Pichardo, a native of Jánico, Santiago, was named Chief of Patrols of the New York Police Department (NYPD) last week.  He becomes the first Latino officer to be promoted to this post, after his appointment in January as deputy chief of that division.

The new commander, who arrived in the United States as a minor always wanted to be a cop. Pichardo is considered an emblematic example of work, honesty and success in the NYPD, which has close to 50,000 active employees.