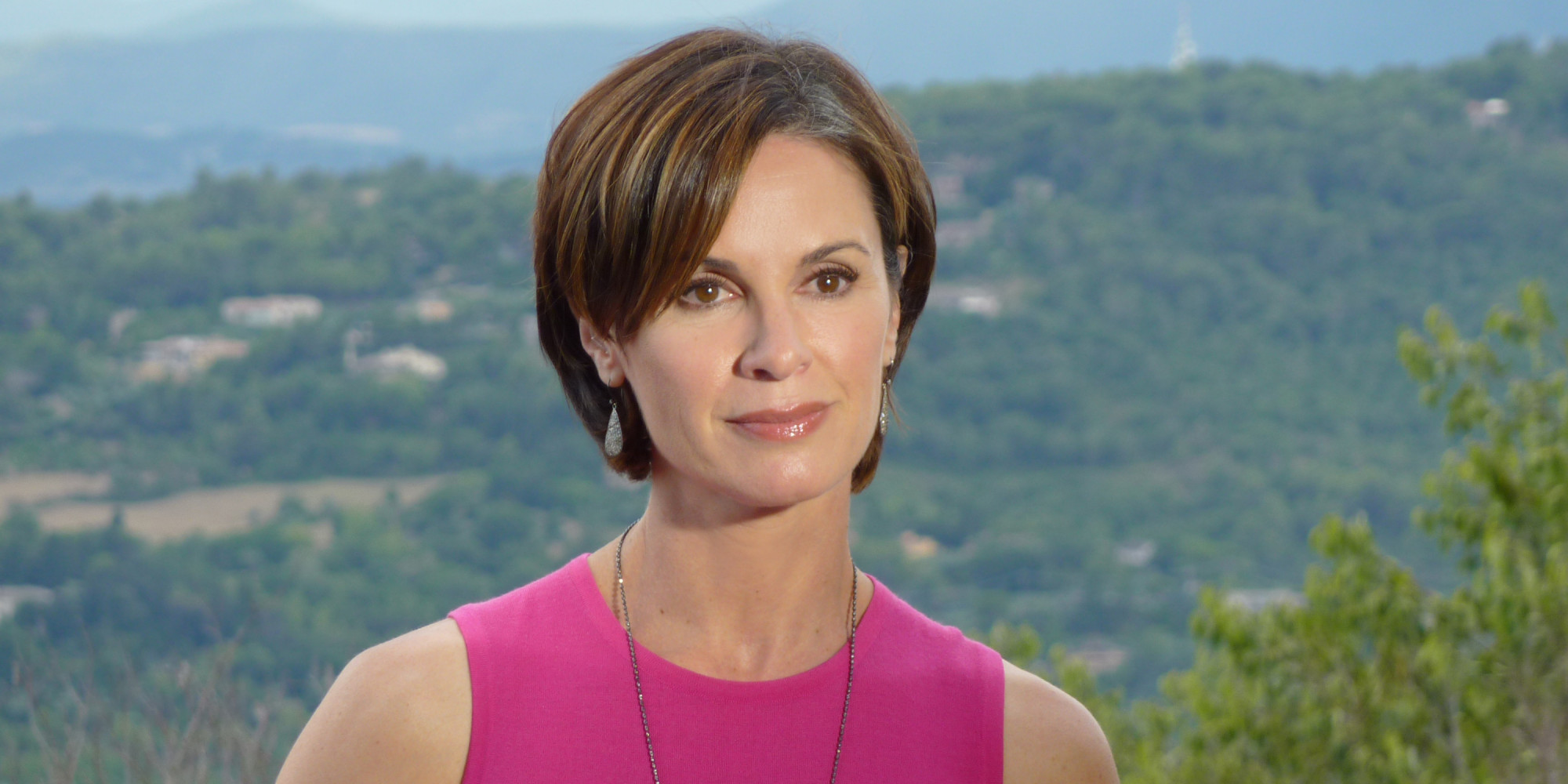 Last Friday, in an interview with George Stephanopoulos, Elizabeth Vargas openly shared her struggle with alcoholism. In the interview, which aired on Good Morning America, Vargas was candid about her inability to admit it to herself and her daily battle to hide it from family, friends, and her “20/20” co-workers.

Vargas claims that her dependency on alcohol began as a way for her to cope with anxiety and panic attacks that she suffered from since childhood. “I dealt with that anxiety, and with the stress that the anxiety brought by starting to drink. And it slowly escalated and got worse and worse,” she said.

Last November, Vargas checked herself into rehab after she was confronted by her husband, singer Marc Cohn. Throughout her ordeal, ABC News has expressed their support and have confirmed that Vargas can return when she is ready.

Mouthwatering Superbowl Menu by Chef Ema Quevedo
THE TOP 10 TATTOOS THAT WILL BLOW YOUR MIND!
Translate »