If you were thinking that camera manufacturers were solely banking on higher resolution cameras, think again.  Fujifilm released its FinePix Real 3D W3 Digital Camera.  This point and shoot camera is taking us into the future in 3D.

This point and shoot camera has 2 built in lenses; this is the trick to their 3D effect.  The camera takes 2 pictures simultaneously and combines them to give a pop art 3D result.  You can also record 720p HD video on 3D.  If you have an HDMI cable you can view it on any HDTV without 3D glasses.  A 3D TV would be even better if you have the money.

The FinePix is compact and has wide range of shooting modes, from simple 2D to 3D, to advance 3D shooting.  It comes with 42MB’s of internal built in memory and a large 3.5” LCD screen. 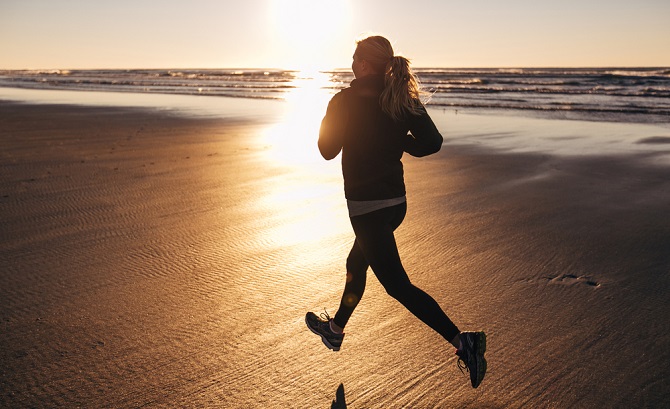 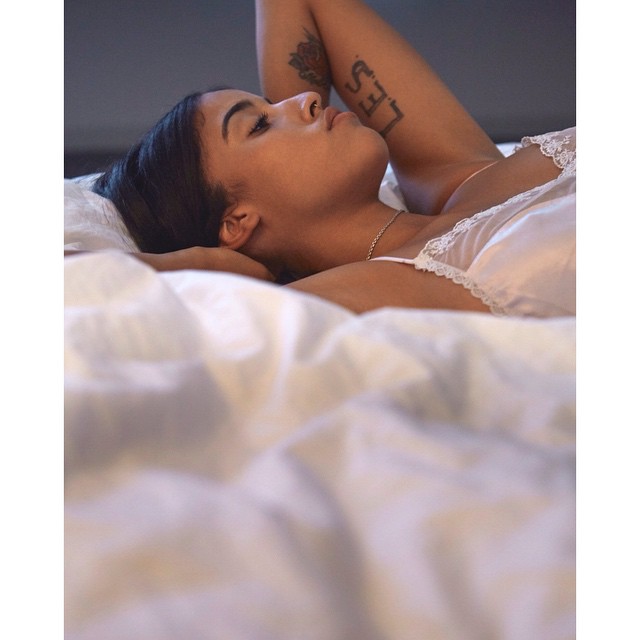 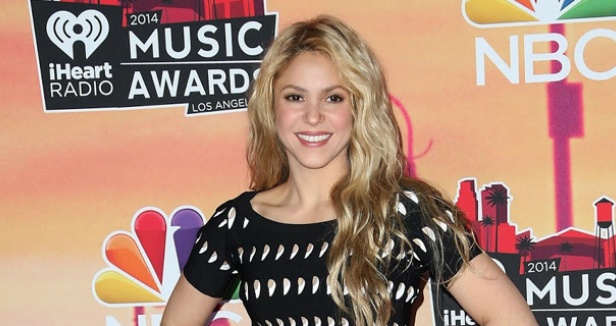 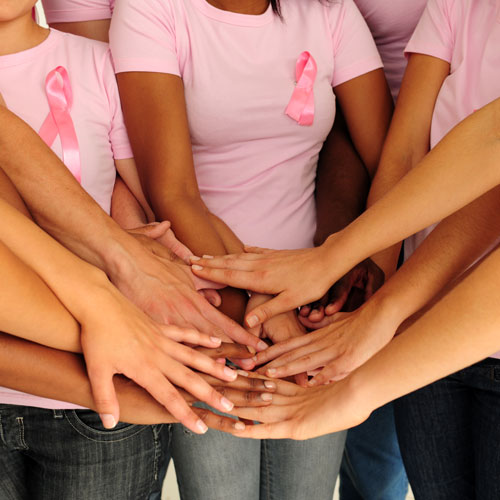 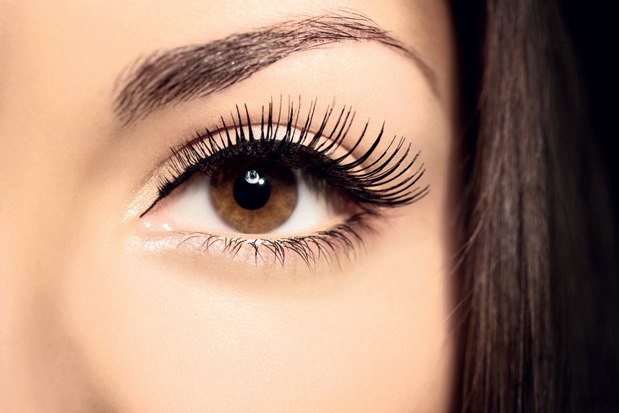 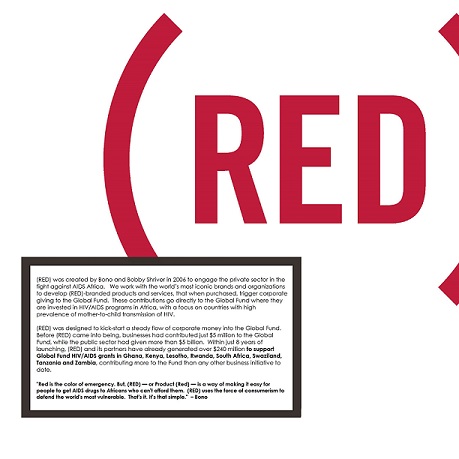 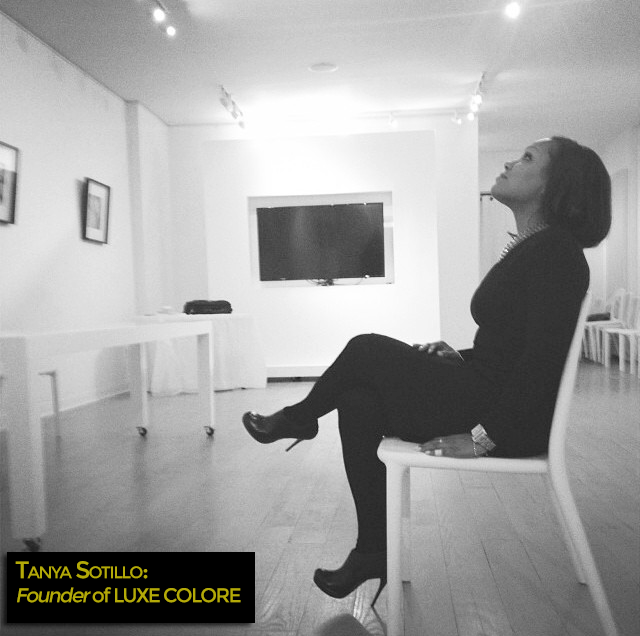