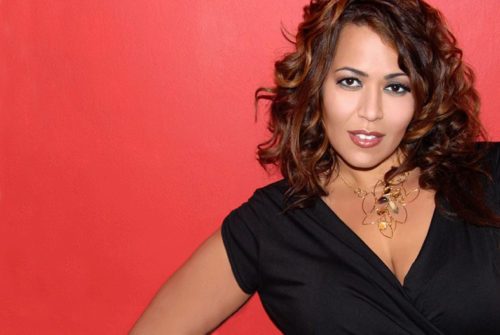 After living with my fiancé for four years, I am tired of waiting to get married. But he says he has doubts. He has never been married before. I am divorced myself because I was a teen bride and divorced after four years.

I am willing to take another chance because I am confident in our relationship. He is hesitant because he wants to be absolutely sure of the relationship before getting married. How long do I have to wait?

Tired of waiting from the boogie down!!!!!

Dear Tired of Waiting from the Boogie Down,

Four years. That’s 208 weeks. That’s 1,460 days…And NOW he’s having doubts?! It sure sounds as if he is. If he is your fiancé, then that means at some point, he ASKED you to marry him. So what happened from then until now?

Either way, living together for that amount of time sounds like a marriage already. And that’s the problem: you gave him a marriage lifestyle, without making him go through the motions of actually committing. I fear that if he’s not sure by now, he may never be sure.

A man who wants to make you his wife, will not hesitate. A marriage is something you work on. No marriage is perfect, but it is the mutual willingness to commit to life together as partners, that makes a marriage possible. I don’t think you should wait. If you don’t have children together, I think it’s even easier. You should break up; ask him to leave if he is not sure. Life is short and you don’t have any more time to lose.

Is marriage a mandatory thing you want in your life? If it is, then don’t waste any more time. It is difficult, but you deserve a man who can’t wait to walk down the aisle and say, “I do,” and not, “I’m not really sure.”

In high school I had an amazing teacher, who used to say, “When in doubt, leave it out.” If he’s not sure – leave it out!! Good luck! 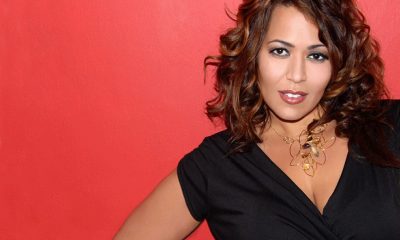 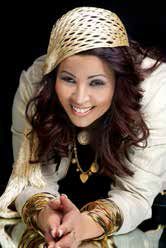 I Have a Crush On a Teacher…What Should I Do?
Love Advice: Crushed over a Crush
Translate »
%d bloggers like this: