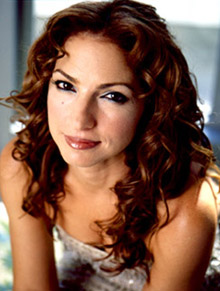 Gloria Estefan might be 53 years old, but she demonstrated on Sunday that she has the athletic prewess of a 20 year old.The singer was at the Miami Dolphins stadium when she got locked into her suite.

A locksmith, Sun Life stadium security and firemen couldn’t pry open the door of the locked luxury box so Estefan decided to take matters into her own hands. She climbed out of the third level window and inched across to the suite next door.

She ran down to the field just in time to introduce Enrique Iglesias for the half time show. If it weren’t for her daring escape, she probably wouldn’t have a made it. Fierce! Spiderman has nothin’ on la reina de Miami.