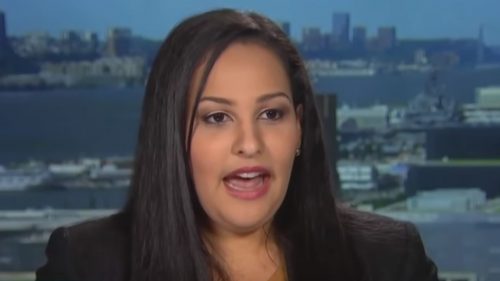 After two prior successful escapes, drug lord Joaquín “El Chapo” Guzmán was arrested in 2016. He was later extradited to the United States to face multiple charges, including drug trafficking and homicide.

A legal team was assembled to defend him, including a young woman straight out of law school named Mariel Colón Miró.

In this video, Mariel reveals how stumbling upon a Craigslist ad after graduation led her to work on behalf of the cartel leader – and eventually got her a job on the legal team of another notorious man, the now-late Jeffrey Epstein.

What you can take away from this: “A craigslist ad” ?! Never underestimate anything.