Spain is much more then images of bull fighting, Flamenco dancing and fiestas. It has a deep culture and a rich  history. Travelers to Spain can enjoy its art, tavernas, wines, cheeses, delicious cuisine, soccer, churches, architecture, beaches, night clubs, restaurants, country side, mountains, its history and so much more. Here are some Very Interesting facts about Spain you should know:

Like the United Kingdom, Spain is also a constitutional monarchy. Officially, it is called the Kingdom of Spain and the head of state of is King Juan Carlos I. They also have a prime minister (currently Mariano Rajoy Brey).

Spain breeds art. Pablo Picasso and Salvador Dali – two of the most important artists of the 20th century were both Spanish. 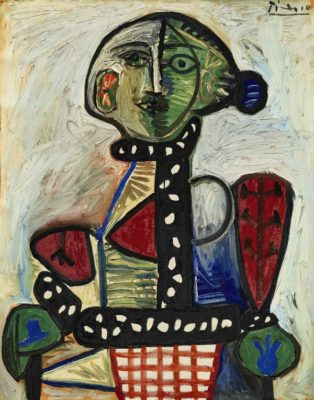 The Spanish are a tolerant society – the European Social Survey in 2010 found that 80 per cent of respondents agreed that ‘gay men and lesbians should be able to free to live their own lives’, compared to less than 40 percent of Croatians, Lithuanians and Russians. Same-sex marriage has been legal in Spain since 2005. heir contemporary, Juan Miro, had an equally profound impact of 20th century art. 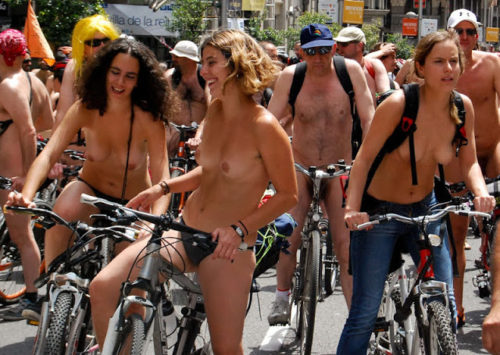 Nudity is legal in Spain. Some say all the better to enjoy the country’s mainly Mediterranean-temperate climate with its hot dry summers, mild, rainy winters and more than 3,000 hours of sunlight a year. Spain also had the youngest marrying age in Europe before it changed the legal age from 14 to 16 years in 2015.

Real Madrid, the Spanish football club based out of Madrid, is the most valuable sports team in the world. They boast an annual revenues of $650m and a brand value of $3.3 billion. Bitter rivals Barcelona rank third on this list with a value of $2.6 billion.

The island of Ibiza in eastern Spain is one of Europe’s favorite party destinations. More than 2 million tourists descend upon this island each year to soak in the sun and party at its huge clubs where Tiesto, Swedish House Mafia and David Guetta are regular performers. 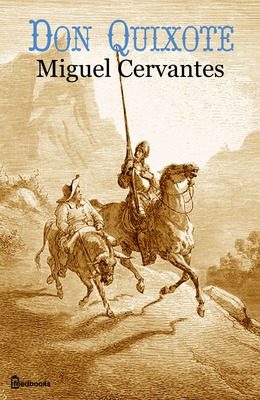 Don Quixote, the famous book written by Spanish author Miguel Cervantes in 1605, was voted the “most meaningful book of all time” Don Quixote tells the tale of the eponymous ‘knight’ and his squire, Sancho Panza. Both Don Quixote and Sancho Panza are national heroes in Spain. Their statues can be found everywhere. The one at Plaza de Espana in Madrid is especially popular among tourists.

Although Christopher Columbus was Italian, he set sail for the Indies under the auspices of the Spanish monarchy. In fact, as per his agreement with the Spanish Catholic Monarchs, he claimed governorship of all lands he found for Spain, a tenth of all revenue from new found lands, and the title of ‘Admiral of the Ocean’.  The Spanish monarchs agreed to his terms, but only because they didn’t expect him to return. Needless to say, he did return, only for the Spanish crown to renege on its promises!

Female entrepreneurs set up 40 percent of all new businesses in Spain – since the beginning of the recession in 2008 to 2013, totaling some 800,000 businesses. 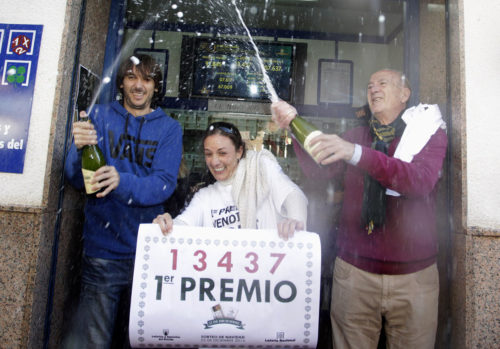 Spain’s Christmas lottery has the world’s biggest payout – Spain’s national lottery, El Gordo (‘the fat one’), held just before Christmas has a payout of some EUR 2.24 billion.

There is a Spanish New Year custom called Twelve Grapes. As per this custom, Spaniards celebrate the New Year by eating one grape with their family for each bell strike of the clock (for a total of 12 grapes – hence the name). This custom was originally popularized by Spanish vine growers as a way to sell their excess grapes.

You can enjoy a meal in the oldest restaurant in the world in Spain’s capital, Madrid – although other restaurants claim they are older, the title has been awarded by Guinness World Records to Restaurante Botín, which has been open since 1725. The signature dish? Cochinillos asado (roast suckling pig)

The Spanish love to chill out – according to the 2013 OECD report, on average they devote 16 out of every 24 hours to leisure, eating, drinking and sleeping.

When you think of olive oil, you probably think of Italy. In reality, Spain produces 45% of all olive oil in the world. It also accounts for 20% of the world’s olive oil consumption (Italy, of course, comes in first with 30%). In fact, the average Spaniard consumes nearly 14 liters of olive oil each year. 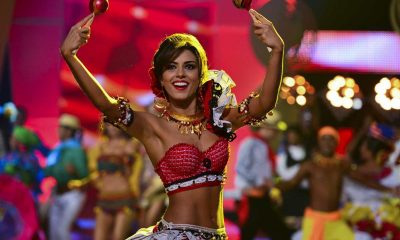